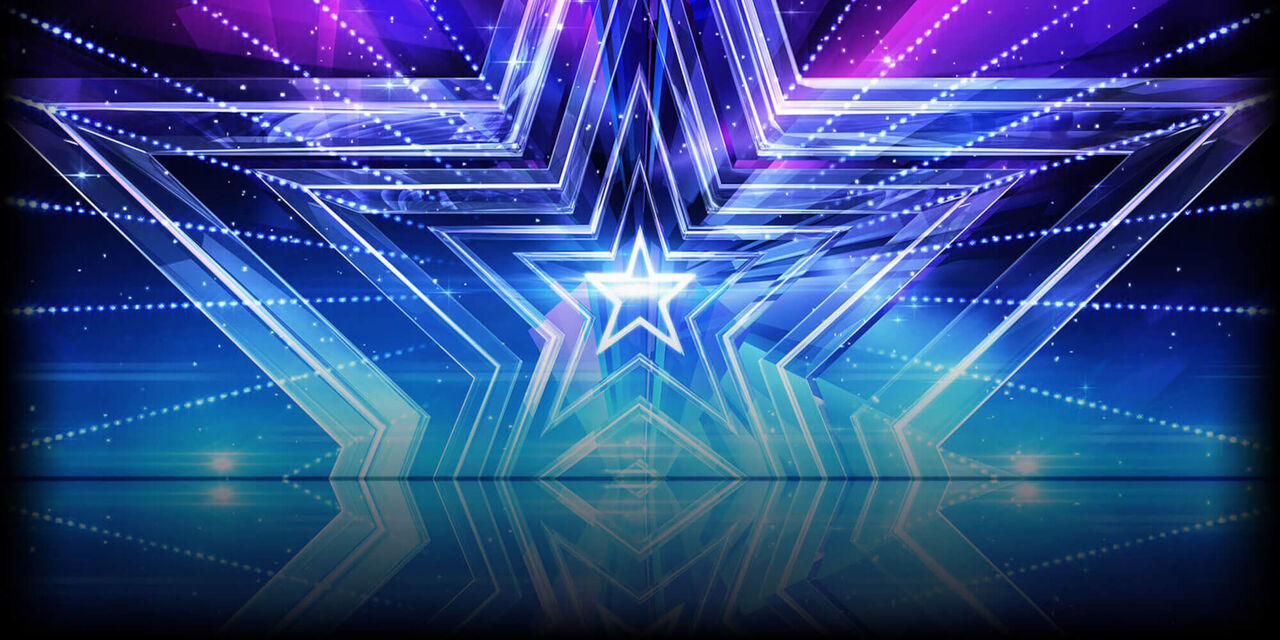 Say you were picking the ten finalists for this season, who would you choose? I'll go first:

I certainly would have to watch the footage back from the latter part of the eighth audition episode, but unless they announce them soon, we have 3 weeks to speculate and go over the footage to find out who they could be.

I personally saw Beyond Belief, Matt Johnson and Johnny Showcase though again I would have to back and look at the footage slowed down to figure out who is also going through.

Yes!
I've never heard of him until now!
No!

Eric, who appeared on AGT on July 13, 2021 as Drumstick, has a YouTube Channel: EMCproductions https://www.youtube.com/channel/UC3Fj7htrx21e0YZAjgX51QQ

Eric has over 150K subscribers on his YouTube channel, has a Master's Degree in Music, and is a Sgt in the USMC The Commandant's Own Drum and Bugle Corps

Comment down below who you think will win Season 16

Yes
No (Was on BGT Champions and Masked Singer AU)
She'll be too busy acting
If we have a Champions 3 yes!

I realise that I am kind of promoting a BGT Wiki related thing here, and I have placed this in News and Announcements however had I have had the option to have placed it in as an Off-Topic thread I would have ensured to have done so. So with BGT Series 15 being postponed until next year I decided to make a BGT Awards for 18 of the most obscure & underrepresented talent on BGT. I have made a post wherein I introduce the awards and tag everyone who contributes to the BGT Wiki and in it I state what every award is, however I will also do so here. The reason I'm (In a way) promoting it here is because your vote matters as your vote could it contributing to a BGT act that you really like winning one of these just for fun awards (In 2 weeks time on Monday the polls will be locked and the results will be collated and the winner of each award will be revealed sometime within that week hopefully).

Award 1: Who is your favourite Knife Throwing Act (Main Show, discounting Deadly Games from Champions)? This is an award despite not being phrased in the same way as the later awards.

Award 2: Battle of the Basketball Teams. Who is better out of Face Team & Dunking Devils in your opinion? Once again this is an award despite not being phrased in the same way as later awards.

Award 15: Best Coincidental Judges / Host name connection to auditionee (This is an award however it's title does not state the word Award)

Final Word: The voting system utilised for the BGT awards is the fandom polls system so you get one vote for one act per category, so ensure to make your votes count! I look forward to collating the results once the time comes to do so!

Here is the link to the BGT Discussions Board wherein each award vote is currently open (You need to scroll down to the next after voting for each award if you wish to vote for one act per category in every single one of the eighteen available category to vote for acts within them):

Discuss Everything About Britain's Got Talent Wiki | Fandombgt.fandom.com

Yes, Variety is great!
Not in this universe or any!
Why do we want a Rubix Cube speed solver on AGT?
He's already won Romania's Got Talent 2015, so no!
He was on Israel's Got Talent 2019, so no again!
He's been to the UK, he should come to the US!

Yes, BGT were wrong airing her in BGMT in S10
No, she definitely should not
In an alternative universe she already has
Not in this Universe or any
Won't she be too busy with other shows and stunts?
After falling at the Go Big Show Semis, its a no!

Okay its the Middle of the Audition Round

I know everyone has a Top 10

I know everyones will be different and thats expected, and itll change week to week