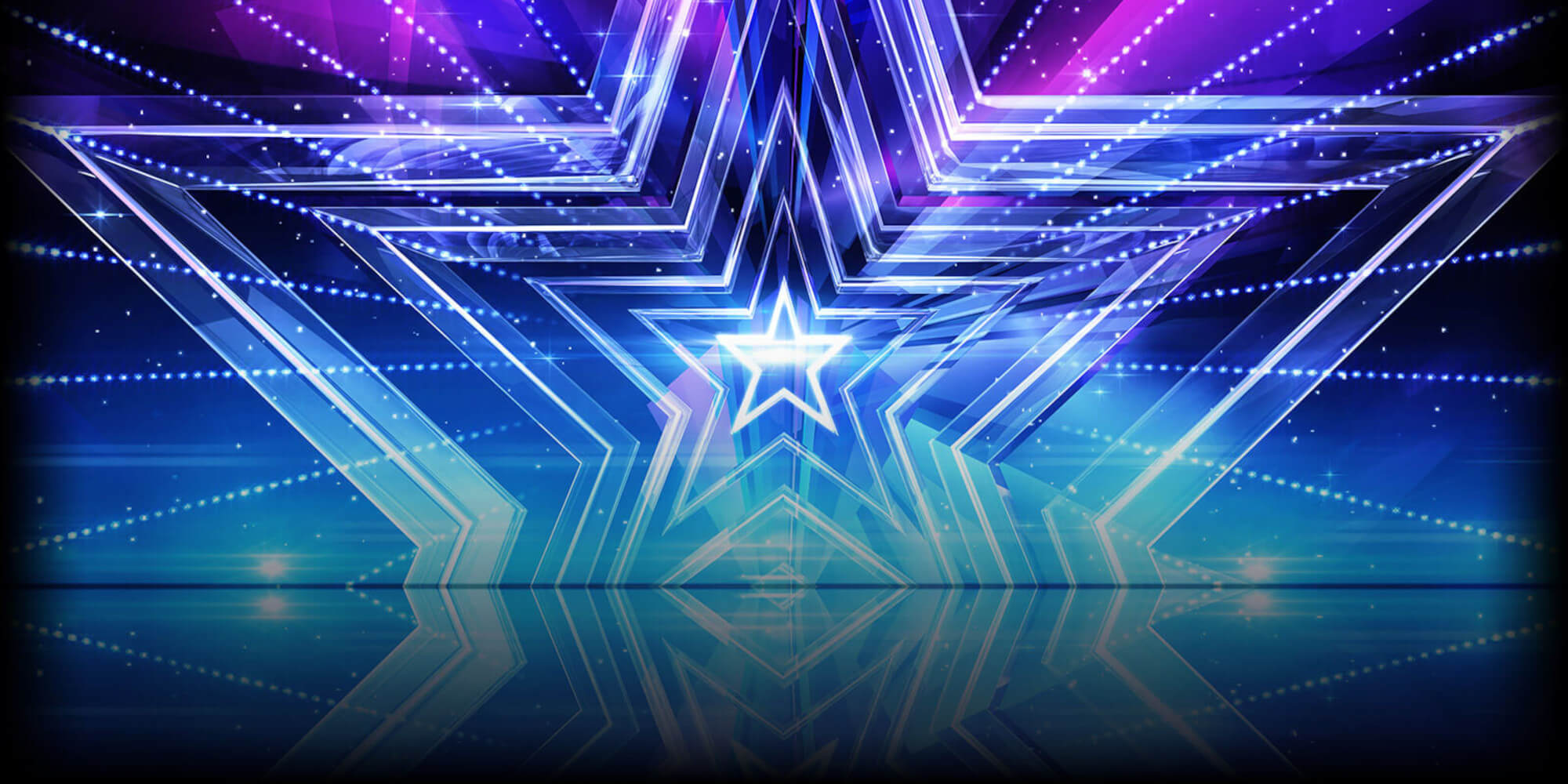 The old one is at 498 comments so I thought I would make a second one.

Lioz will, he's lioz. Wesley is the biggest worry

He also co-hosts "The Greatest Dancer" with Alesha

YES!! Now THIS is what I have always wanted to see on a Got Talent: a former winner returning to serve as a judge!

He also co-hosts "The Greatest Dancer" with Alesha

Jordan Banjo hosted "The Greatest Dancer" with Alesha not Ashley (I say hosted as It's reportedly been cancelled). However choosing Ashley as a guest judge for the BGT lives makes sense as he has experience in judging as he has been a judge on the UK Version of "Dancing on Ice" since it was rebooted in 2018. I usually edit the BGT wiki however I thought I'd ought to make this point here.

Eric Chien from AsGT Season 3 and AGT Season 14 just had an Instagram live a few minutes ago, and I asked him will he go to AGT Champions if he got invited. He said if he got invited, then of course. Another person asked if he will go to BGT, he replied with the same answer.

He also said that he already had some new routine but he didn't have the opportunity to present it online or on TV.

I'm excited to see him again! If you have followed him last year, he didn't get the chance to do his planned Semifinal act and the big act he prepared for half a year for the Final. So I wish I can see him compete on got talent shows again someday.

Oh by the way, Kenichi has more views than Grace right now.

Amazing! And Chris Kläfford's audition has hit 65 million views which makes these two auditions the most viewed from season 14. ??

What do you think?