America's Got Talent Wiki
Register
Don't have an account?
Sign In
Advertisement
in: Accepted Acts, Acts, Instrumentalists,
and 8 more

2Unique was a rapper and DJ duo act from Season 8 of America's Got Talent. It was eliminated in the Quarterfinals.

2Unique consists of Lela, a rapper, and a DJ. Before their audition, they had only performed together for three months. The two met online, and they have become best friends.

2Unique's audition in Episode 805 consisted of performing its rap version of Run D.M.C.'s "It's Tricky" and The Black Eyed Peas' "Boom Boom Pow." Howard Stern, Heidi Klum, Mel B, and Howie Mandel all voted "Yes," sending the duo to the Vegas Round. 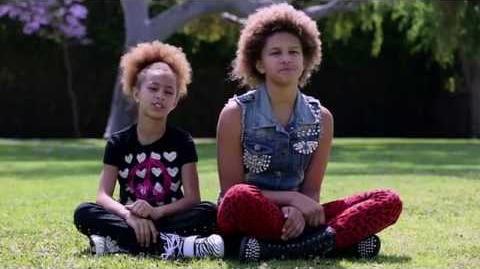 2Unique was sorted into the "Kids Variety" category in the Vegas Round. The duo's performance in Episode 808 consisted of rapping its version of  "Party in the USA." 2Unique's performance was strong enough for the judges to send it to the Quarterfinals in Episode 809. 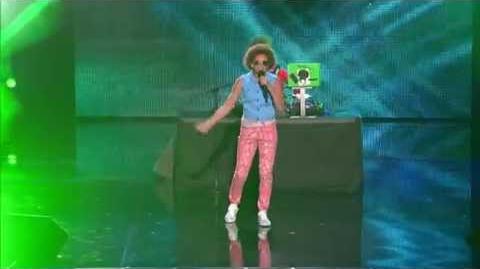 2Unique's Week 5 Quarterfinals performance in Episode 818 consisted of performing the Sugar Hill Gang's "Rapper's Delight" and MC Hammer's "Can't Touch This." 2Unique did not receive enough votes to be sent to the Semifinals in Episode 819, eliminating it from the competition along with Melody Caballero and Sam Johnson, instead of Catapult Entertainment. 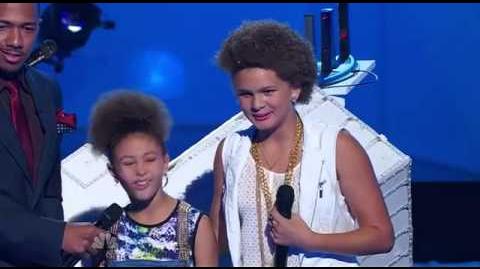 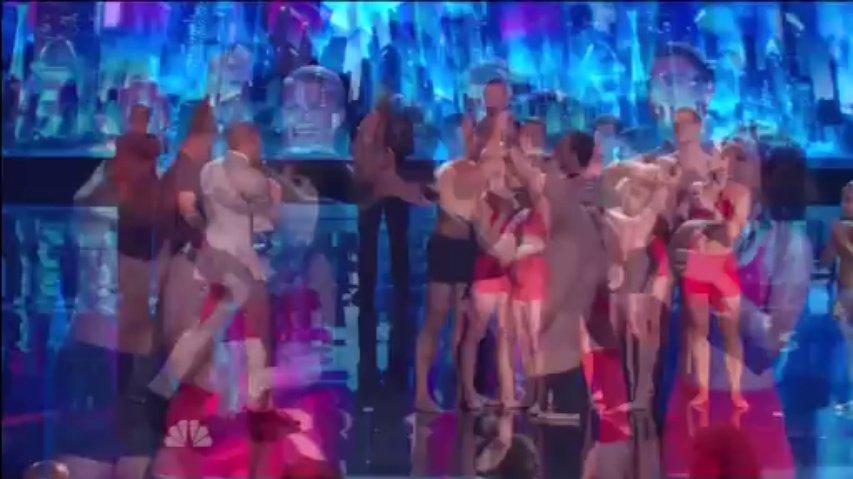