Quarterfinalist
787 Crew was a dance group act from Season 7 of America's Got Talent. It was eliminated in the Quarterfinals.

Hailing from Puerto Rico, 787 (Puerto Rico's telephone area code) Crew is among the fiercest dance crews. They participated in Season 6 of America's Best Dance Crew, Hip Hop International 2011, and Quiero Ser Estrella from Univision. Their fusion of tricks and acrobatics combined with their street finesse and Latin flavor are sure to tear up the dance floor. They take their inspirations from past dance crews, including Jabbawockeez, who showed them the real meaning of what it means to be a dance crew. 787 is ready to show everyone how it’s done. They strive to represent Puerto Rico and Latinos in the best way possible. 1

787 Crew's audition in Episode 710 consisted of dancing to Drumsound & Bassline Smith's "R U Ready" and Dev's "In the Dark". Howard Stern, Sharon Osbourne, and Howie Mandel all voted "Yes," sending the act to the Vegas Round. 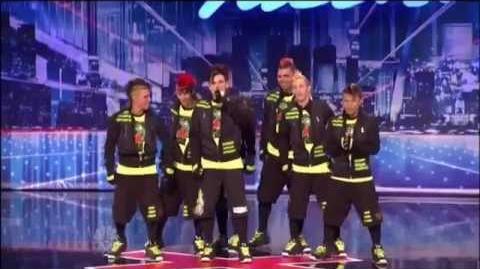 787 Crew was one of the Judges' Favorites in the Vegas Round. It was sorted into the "Dance Groups" category. Its performance in Episode 711 consisted of dancing to "So What." Unfortunately, at one point in the group's performance, a dancer collided into another, knocking him down (but he would recover). Nevertheless, its audition was strong enough for the judges to send it to the Quarterfinals in Episode 712 along with All That!. 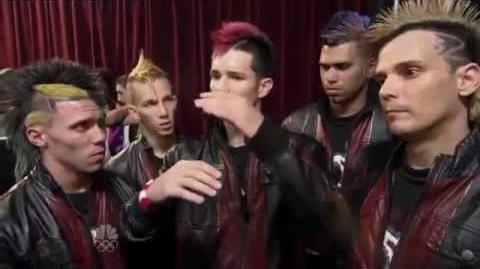 787 Crew's Quarterfinals performance in Episode 714 consisted of dancing to "Cinema" with many robotic moves and jumps. It did not receive enough votes to be sent to the Semifinals, eliminating it from the competition in Episode 715 along with Lil Starr, instead of The Scott Brothers. 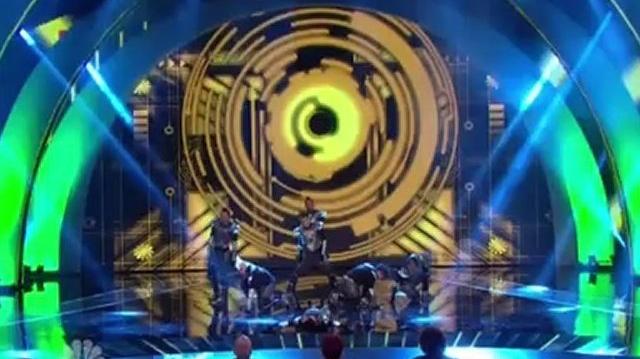 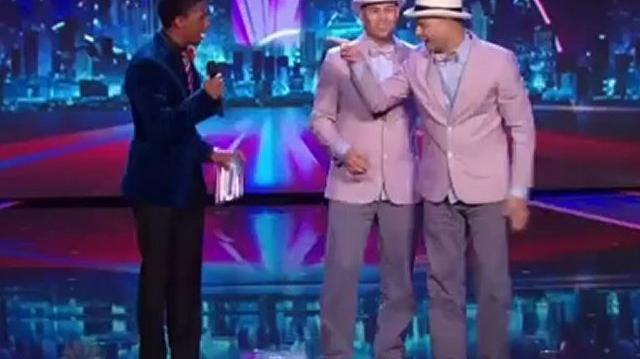