Semifinalist
Alexis Jordan was a singer act from Season 1 of America's Got Talent. She was eliminated in the Semifinals, but she returned for the Wild Card Show, where she was eliminated again.

Born April 7, 1992, Alexis Jordan started singing since she was a little, thanks to the support from her parents. Her mother is of African American, Native American and European descent and her father is a Puerto Rican father. The family moved from Columbia, South Carolina to Santa Clarita, California in order for her to pursue a career in art.

Jordan began writing songs in the third grade and actively performed. In 2006, she decided to try her luck on America's Got Talent. [1]

Alexis Jordan's audition in Episode 101 consisted of singing "I Have Nothing." Piers Morgan, Brandy Norwood, and David Hasselhoff all voted "Yes," sending Alexis to the Semifinals. 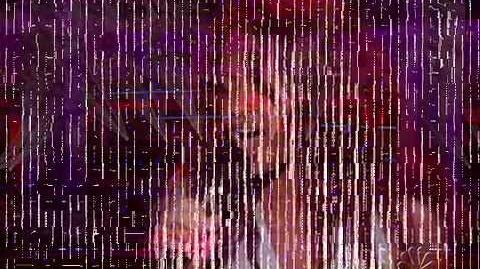 Alexis Jordan's Semifinals performance in Episode 104 consisted of singing "At Last." Piers Morgan, Brandy Norwood, and David Hasselhoff all gave Alexis "✓" votes. Alexis did not receive enough votes to finish in at least second place in America's Vote, eliminating her from the competition in Episode 105 instead of All That! and Taylor Ware. 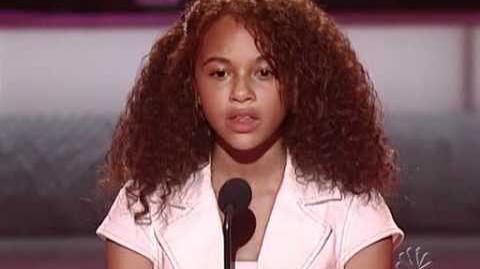 Alexis Jordan was brought back by Brandy Norwood for the Wild Card Show. Her performance in Episode 112 consisted of singing "I Believe in You and Me." Although Brandy gave her an "X" vote, Piers Morgan and David Hasselhoff both gave her "✓" votes. Alexis did not receive enough votes to finish in at least second place in America's Vote, eliminating her from the competition in Episode 113 again instead of David & Dania - Quick Change and Nathan Burton. 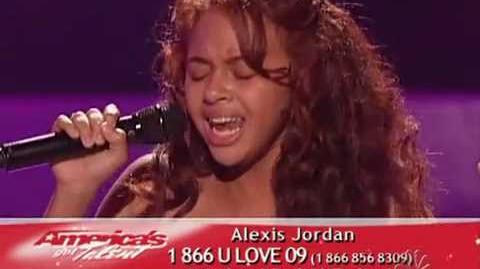 Even though she was eliminated, her courage to be a successful singer did not die. Together with her family, she moved to Atlanta where she tried to gain attention through YouTube and demos. The effort proved successful as her YouTube account raked in millions of subscribers.

One day producer Stargate took notice of her and flew her in to New York. Fate did an intervention when Jay-Z walked in while she was in the studio. The rapper signed her immediately to Roc Nation where she released her debut single "Happiness" in September 2010 which later remixed by Dave Audé in the Dave Audé Mix serving as the official song for the 2011 FIFA Women's World Cup in Germany.

It received little success on the Hot 200 but landed at number 1 on Hot Dance Club Songs. The song received more success in European countries and Australia.

It was followed by "Good Girl" which received major success in U.K. charts. Her debut album, an eponymous one, was released on February 25, 2011 and broke through U.K. Albums chart at number 9. In support of the album, she releases another single called "Hush Hush" and goes on a tour with JLS in June. [2]