Semifinalist
Andy Chitanga was a dance act from Season 1 of America's Got Talent. He was eliminated without performing in the Semifinals.

Andy Chitanga's audition  in Episode 101 was never televised. It is unknown whether or not he was buzzed, but at least two judges voted "Yes," sending Andy to the Semifinals.

Andy Chitanga was one of five acts eliminated by the judges from the competition in Week 1 of the Semifinals without performing in Episode 104. 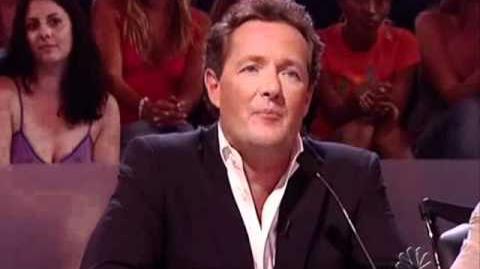