Vegas Round
April Lane was a singer act from Season 5 of America's Got Talent. She was eliminated in the Vegas Round.

At the time of her audition, April Lane was a hairdresser who had two boys.

April Lane's audition consisted of singing "Listen". At least two judges voted "Yes," sending her to the Vegas Round.

April Lane was one of the Judges' Favorites in the Vegas Round. She was sorted into the "Female Singers" category. Her performance in Episode 511 consisted of singing "I Have Nothing." Her audition was not strong enough for the judges to send her to the Quarterfinals, eliminating her from the competition along with Elaine Terranova. 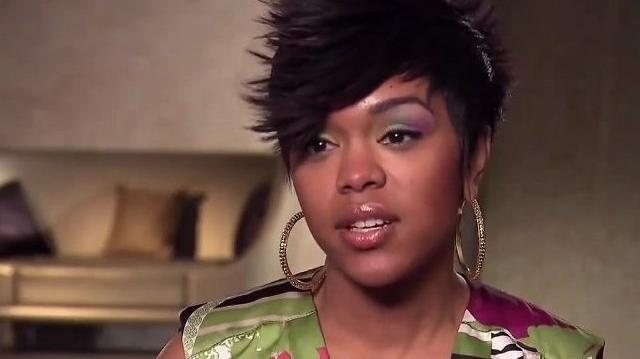