Quarterfinalist
Attack Dance Crew was a dance group from Season 6 of America's Got Talent. It was eliminated in the Quarterfinals.

Attack Dance Crew was founded by Brandon Johnson and his eight friends, who came together to form a dance crew based on the same desire to dance and learn. They worked on all styles of dance from hip-hop to house and popping to locking and drilling, a new style derived from Miami. In the fall of 2010, Attack Dance Crew worked countless hours to prepare for their first stage concert together at Florida A&M. Today, Attack Dance Crew is now chartered on the campus and serves as a recruitment tool for aspiring dancers. 1

Attack Dance Crew's audition in Episode 606 consisted of dancing to "Baby." Although Howie Mandel voted "No," Piers Morgan and Sharon Osbourne both voted "Yes," sending it to the Vegas Round. 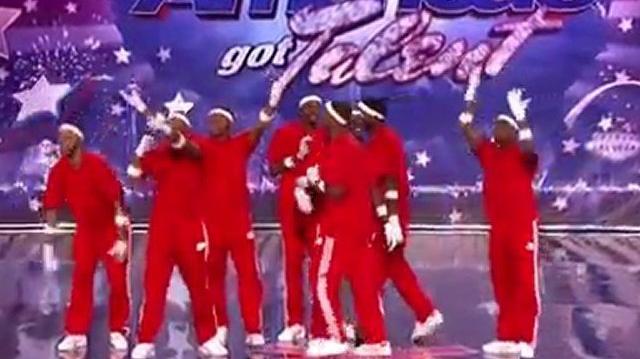 Attack Dance Crew was one of the Standby Acts in the Vegas Round. It was sorted into the "Dance Acts" category. Its performance in Episode 612 consisted of more drilling dancing. Its audition was strong enough for the judges to send it to the Quarterfinals along with Purrfect Angelz. 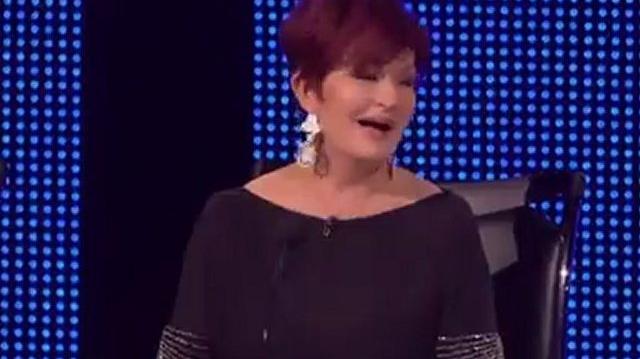 Attack Dance Crew's Quarterfinals performance in Episode 615 consisted of dancing to "Give Me Everything." The act did not receive enough votes to finish in at least fifth place in America's Vote, eliminating it from the competition in Episode 616 along with Geechy Guy, instead of Steven Retchless. 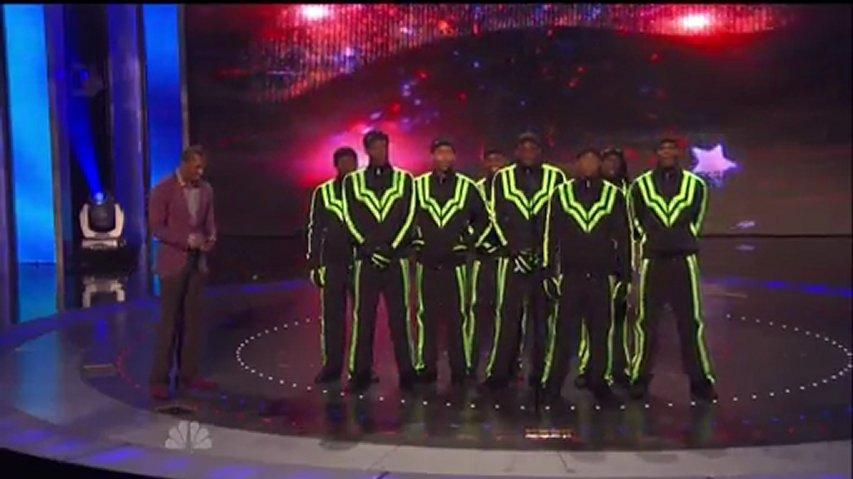 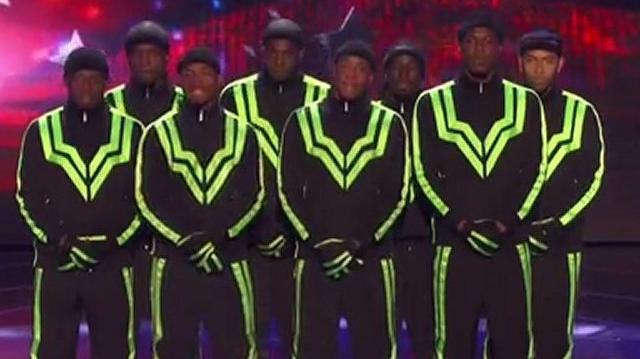