America's Got Talent Wiki
Register
Don't have an account?
Sign In
Advertisement
in: Accepted Acts, Acts, Quarterfinalists,
and 8 more

Avery and the Calico Hearts

Five years before their audition, Avery Winter, Brooklyn Elbert and Kassidy King met at the Cactus Theater in Lubbock, Texas and quickly formed a group. Though they weren't even old enough to start kindergarten, they began performing regularly at the theater and throughout West Texas for audiences as large as 80,000 people. They have become best friends, and when they aren't singing, they love hanging out at sleepovers or shopping. They dream of touring the world together and meeting Justin Bieber. 1

Avery and the Calico Hearts's audition in Episode 610 consisted of singing in harmony to Justin Bieber's "Baby." Piers Morgan stated he was going to buzz them, but he decided not to. Although he voted "No," Sharon Osbourne and Howie Mandel both voted "Yes," sending the act to the Vegas Round. 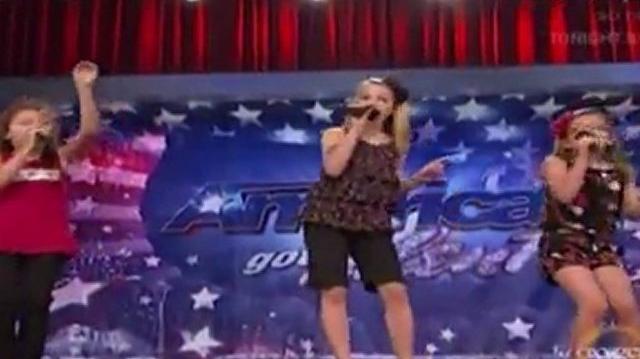 Avery and the Calico Hearts were one of the Standby Acts in the Vegas Round. They were sorted into the "Kid Acts" category. Their performance in Episode 612 consisted of singing "It's Your Thing." Their audition was strong enough for the judges to send them to the Quarterfinals along with SH'Boss Boys. 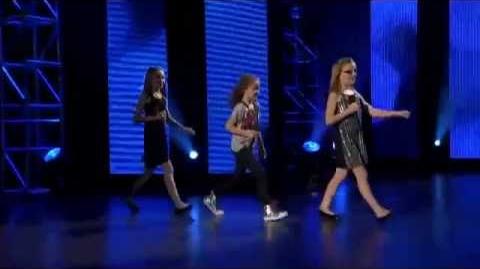 Avery and the Calico Hearts' Quarterfinals performance in Episode 619 consisted of singing "I Wish." The act did not receive enough votes to finish in at least fifth place in America's Vote, eliminating them from the competition in Episode 620 along with Frank Miles and Taylor Davis, instead of Fatally Unique. 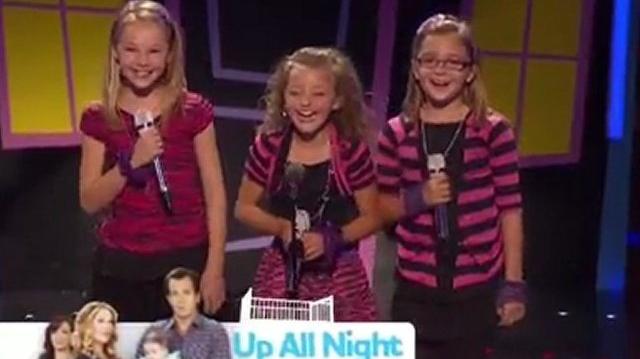 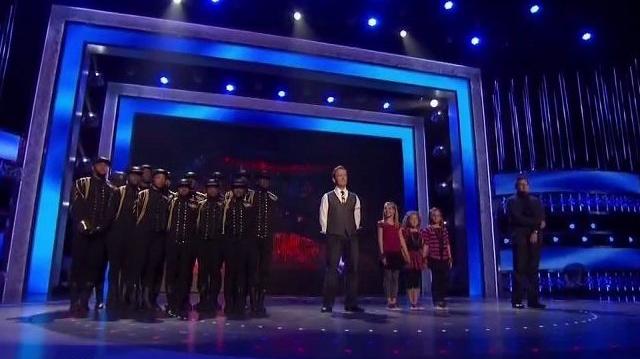 Avery and the Calico Hearts were brought back by Sharon Osbourne for the Wild Card Show. Their performance in Episode 623 consisted of singing "Dynamite" by Taio Cruz.  Piers Morgan amicably buzzed the act. The act did not receive enough votes to finish in at least fifth place in America's Vote, eliminating them from the competition in Episode 624 along with Charles Peachock and Those Funny Little People, instead of The Kinetic King. 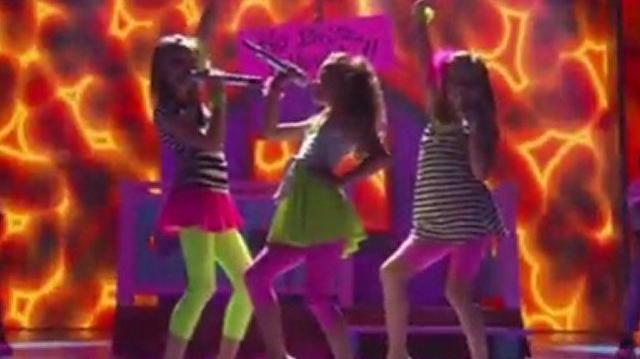 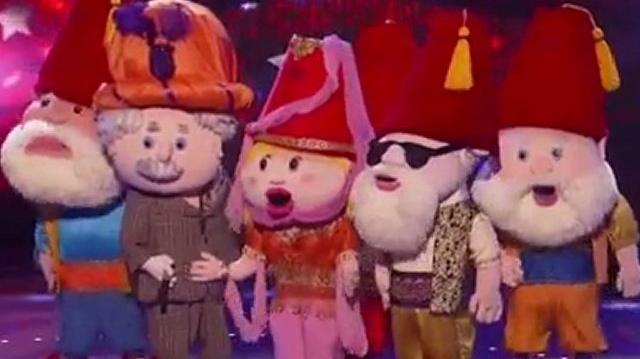 In January 2012, Avery and the Calico Hearts performed on The Maury Show. Soon after, the Calico Hearts broke up. Brooklyn and Kassidy continued on as a duo. Avery Winter moved with her family to the Dallas area  and is now a soloist, singing mostly country; she has 13 songs on her YouTube channel. In 2019, the group had a reunion. [1]