America's Got Talent Wiki
Register
Don't have an account?
Sign In
Advertisement
in: Acts, Accepted Acts, Opera Singers,
and 15 more

2nd Place
Barbara Padilla was an opera singer act from Season 4 of America's Got Talent. She finished the competition in 2nd place.

Raised by a spiritual, tight-knit family in the rich artistic community of Guadalajara, Mexico, Bárbara Padilla’s delight in music took hold of her soul when, as a very young child, she was unable to resist the gravitational pull of her mother’s impressive collection of classical music albums. She was captivated by recordings of pieces by Ludwig van Beethoven, Wolfgang Amadeus Mozart, Giuseppe Verdi and Joaquín Rodrigo and particularly moved by the interpretations of legendary vocalists such as Plácido Domingo and Edita Gruberova. She marveled at how these composers and artists were capable of finding beauty in every note and of heightening her own emotions. Her natural instinct to sing along and perfectly match the soprano melodies revealed her extraordinary need to sing, and she began to take piano lessons to explore her artistic talents while pursuing her love of dance and visual art.

Bárbara officially resolved to become a singer in high school while studying with Alicia González Pacheco, one of the premier voice teachers in her home city. She began singing with choirs throughout the city as she honed her vocal technique and enrolled in the program at the School of Music of the Universidad de Guadalajara. During this time, she was diagnosed with Hodgkin’s Lymphoma, fighting the disease while keeping up with her studies, strengthened in her resolve to thrive by music. Three years after her diagnosis, she was the soprano section leader and soloist of the State Choir of Jalisco. To ensure she received the best treatment, Bárbara traveled to the U.S. to visit the MD Anderson Cancer Center in Houston for a second opinion. While there, she was asked to audition at the University of Houston’s Moores School of Music and was offered a full scholarship. After several rounds of aggressive chemotherapy and radiation that should have damaged her vocal cords, doctors predicted she would never sing again. But after she returned to Guadalajara for a life-saving bone marrow transplant, the quality of her voice was somehow unaffected.

After completing her Master’s degree in 2004, Bárbara earned several roles with various opera companies and began teaching voice. However, she took a break from the spotlight after she and her husband adopted their daughter, Elizabeth. At the end of 2008, she was encouraged by her mother and husband to spread her wings again and nourish her love of music and live performance. [1] 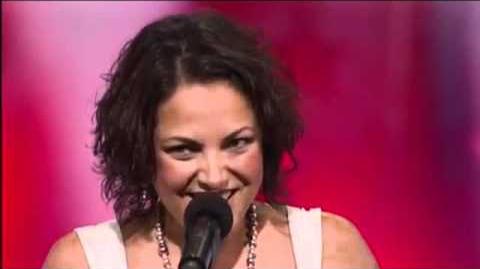 Barbara Padilla appeared without performing in the Vegas Round. Her audition was strong enough for the judges to send her to the Quarterfinals in Episode 412.

Barbara Padilla's Quarterfinals performance in Episode 419 consisted of singing Andrea Bocelli's "Time to Say Goodbye." Piers Morgan, Sharon Osbourne, and David Hasselhoff all gave her standing ovations. Barbara received enough votes to be sent to the Semifinals in Episode 420 instead of The Lollipop Girls. 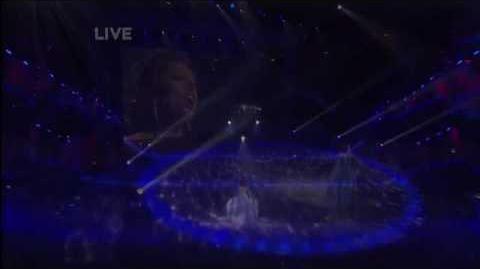 Barbara Padilla's Week 2 Semifinals performance in Episode 423 consisted of singing "Ave Maria." Piers Morgan, Sharon Osbourne, and David Hasselhoff all gave her standing ovations. Barbara received enough votes to be sent to the Finals in Episode 424 along with Drew Stevyns and Lawrence Beamen, instead of The EriAm Sisters. 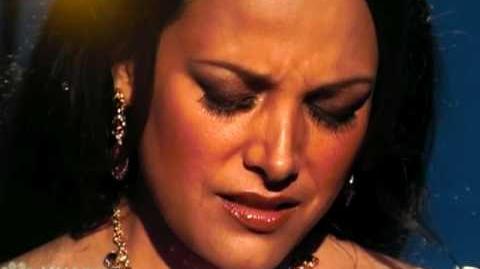 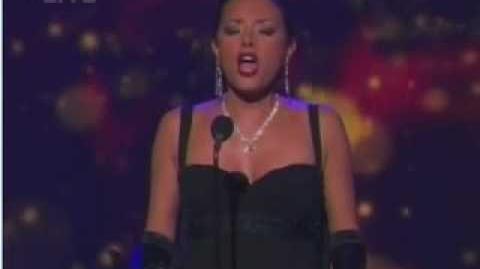 Barbara Padilla received enough votes to be included in the Top 5 in Episode 426 instead of Hairo Torres. Barbara was revealed to have finished in second place in the competition that same night, in front of Recycled Percussion, The Texas Tenors, and The Voices of Glory, but behind only Kevin Skinner. 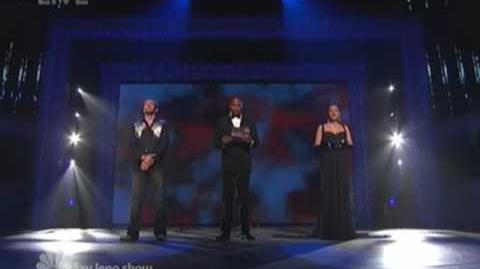