America's Got Talent Wiki
Register
Don't have an account?
Sign In
Advertisement
in: Acts, Accepted Acts, Danger Acts,
and 14 more

Ben Blaque's audition in Episode 701 consisted of shooting with a crossbow a target three times from different locations, a balloon, a newspaper into two halves, and three balloon strings simultaneously. Howard Stern, Sharon Osbourne, and Howie Mandel all voted "Yes," sending him to the Vegas Round. 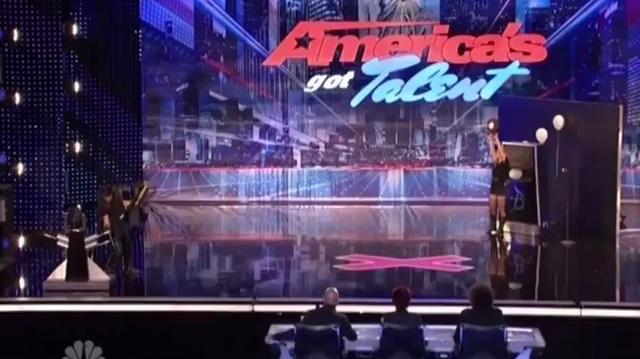 Ben Blaque was one of the Judges' Favorites in the Vegas Round. He was sorted into the "Danger Acts" category. His performance in Episode 711 consisted of shooting with a crossbow a balloon being blown by his assistant, a newspaper into two halves, and at a balloon perched over his assistant's head as he stood blindfolded, with his back facing her, and with only her verbal directions to guide him. His audition was strong enough for the judges to send him to the Quarterfinals in Episode 712 along with All Wheel Sports, American BMX Stunt Team, and Cristin Sandu. 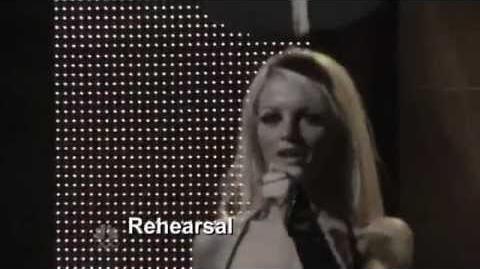 Ben Blaque's Quarterfinals performance in Episode 716 consisted of shooting with a crossbow a balloon, rose petals, and four balloons with four connected crossbows simultaneously. He did not receive enough votes to be sent to the Semifinals, eliminating him from the competition in Episode 717. 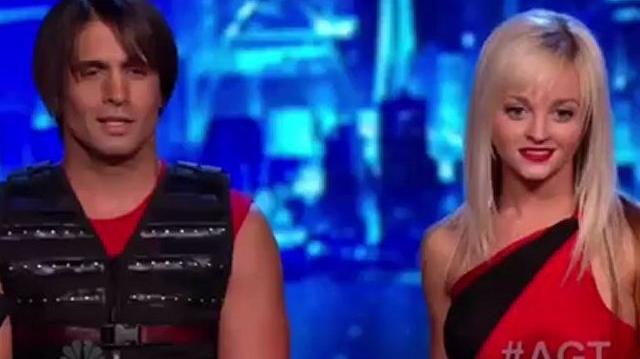 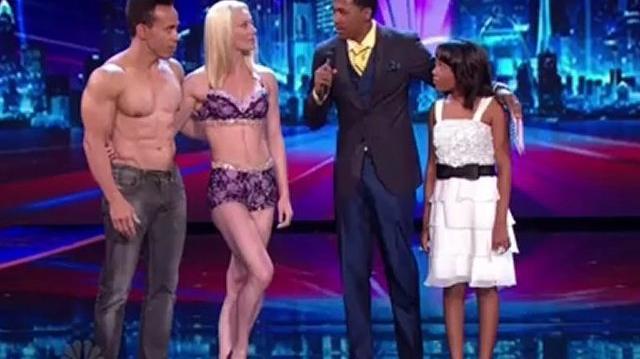 Ben Blaque was brought back by Howard Stern for the Wild Card Show. His performance in Episode 724 consisted of shooting at a target while blindfolded causing a set-up chain reaction which eventually pierced an apple on the top of his head. He did not receive enough votes to finish in at least fifth place in America's Vote, eliminating him from the competition in Episode 725 along with Bandbaz Brothers, instead of Sebastien "El Charro de Oro". 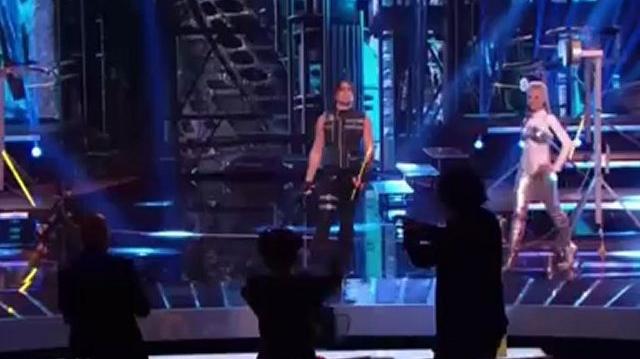 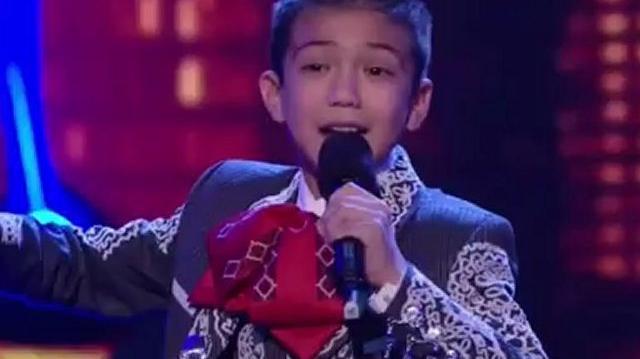 He also participated in series 10 of Britain's Got Talent in 2016, where he was eliminated in the first semi-final.

In 2017, he appeared on the fourth season of the Italian competition series Tu Si Que Vales in which he advanced to the semi-finals [2]

In Mid July 2020 Blaque competed upon France Got Talent’s; Battle of the Judges, which was most probably the French format for 'The Champions', however he lost his duel against Duo MainTenanT, so he therefore missed out on the Final.

Blaque competed on the 2021 TBS competition show Go Big Show in which he advanced to the semifinals.

Ben Blaque's Preliminary performance in Episode TC202 consisted of performing the exact same "crossbow roulette" act he did in his Britain's Got Talent appearance using Alesha Dixon as a volunteer which backfired. The first try, Ben forgot to take the safeties off causing Howie Mandel to buzz him. On the second attempt, the mechanism jammed.  Out of fear for both Ben's and Alesha's safety, Heidi Klum and Simon Cowell had no choice but to buzz him (Alesha's buzzer was also hit by Howie) in order to stop the act. Ben did not receive enough votes from the Superfans to advance to the Semifinals, eliminating him from the competition along with Oz Pearlman instead of Marc Spelmann.