America's Got Talent Wiki
Register
Don't have an account?
Sign In
Advertisement
in: Acts, Dancers, Quarterfinalists,
and 5 more

Booker Forté was a dancer act from Season 5 of America's Got Talent. He was eliminated in the Quarterfinals.

Booker Forté found Usher an inspiration during his freshman year. He works at a temp agency but dances at night. He is from Virginia Beach, Virginia.

Booker Forté submitted his audition onto YouTube. The audition consisted of dancing to "I Get It In." His audition was strong enough for the judges to send him to the Quarterfinals along with eleven other YouTube Acts. 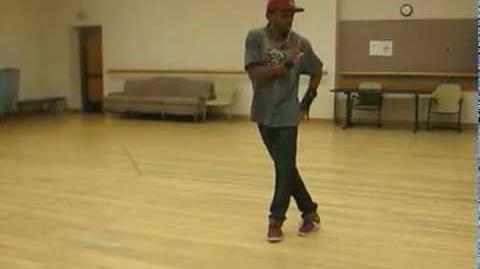 Booker Forté's Quarterfinals performance in Episode 521 consisted of dancing to "OMG." Piers Morgan buzzed the act. Piers criticized that Booker's background dancers were better than Booker. Sharon felt Booker has great attitude, but wasn't very special. Howie agreed with the other two judges. Booker did not receive enough votes to finish in at least fifth place in America's Vote, eliminating him from the competition in Episode 522 along with Dylan Plummer, instead of Dan Sperry. 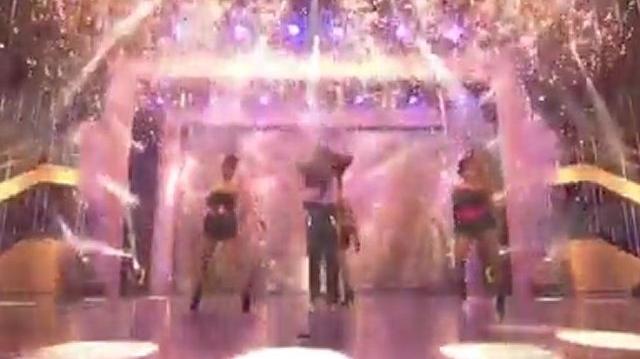 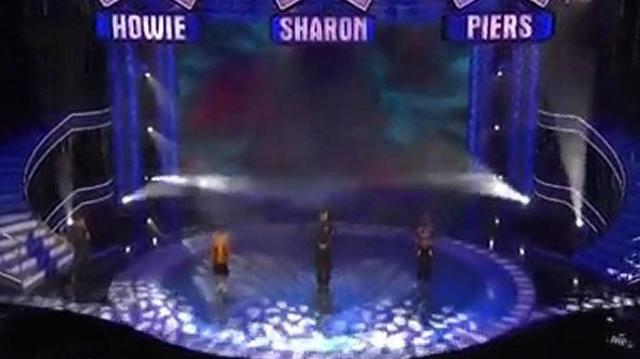