None
Buster Balloon was a balloon act from Season 1 of America's Got Talent. He was eliminated in the audition round.

Based in Orange County, California, Buster Balloon is an international award-winning balloon artist and children’s entertainer who has performed all across the USA, as well as the UK, France, Italy, Germany, The Netherlands, Belgium, Greece, Japan, Hong Kong, Korea, and Israel. Buster has worked with Disney, Pixar, DreamWorks, Nickelodeon, Cartoon Network, and has performed at The White House on two occasions. [1]

Buster Balloon's audition in Episode 103 consisted of climbing into a huge balloon and then dancing. Piers Morgan, Brandy Norwood, and David Hasselhoff all buzzed the act. All three judges voted "No," eliminating Buster from the competition. 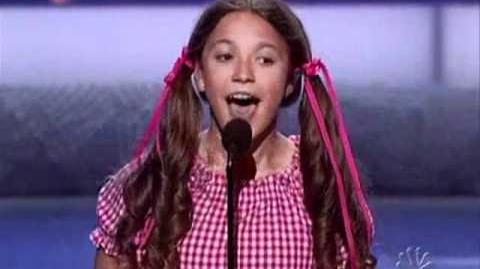 Since his first art show in 2009 at Manhattan’s Half Gallery, Buster Balloon’s art has been featured in galleries and exhibits around the world, appeared in numerous magazines and ad campaigns, and even inspired a line of collectable vinyl figures from MindStyle Inc. He has also worked with artist Jeff Koons who referred to Buster as, "The number one balloon artist in the world", and W Magazine dubbed him "The Michelangelo of Balloons."

Buster is also a renowned children's entertainer who has performed all over the world combining his unique balloon twisting skills with comedy, and magic. [2]