Judge Cuts
Cailyn Mathis was a dancer act from Season 10 of America's Got Talent. She was eliminated in the Judge Cuts.

Cailyn Mathis attends Avon High School in Avon, Ohio. Her mother, Crystal Mathis-Collins and step-father, Richard Collins, support Cailyn's dream of going to college of New York to major in business and minor in dance. After college, she wants to open her own dance studio.

She has been a dancer since the age of two. The high school honor student said she dances three to five times a week at the Center Stage Dance Studio in Northfield for about 35 hours a week. [1] 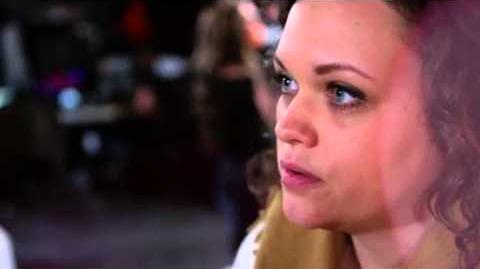 Cailyn Mathis' Judge Cuts performance in Episode 1010 consisted of dancing, twirling, and flipping. Cailyn's performance was not strong enough for the judges to send her to the Quarterfinals, eliminating her from the competition along with Stacey Kay, instead of Mountain Faith Band. 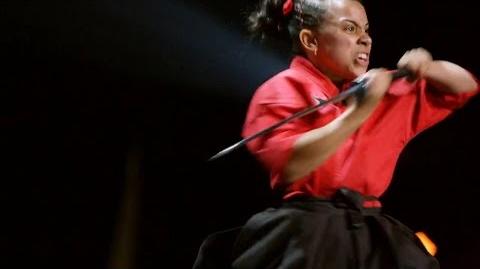