America's Got Talent Wiki
Register
Don't have an account?
Sign In
Advertisement
in: Acts, Season 2 Acts, Accepted Acts,
and 13 more

2nd Place
Cas Haley was a blues and reggae singer/guitarist act from Season 2 of America's Got Talent. He finished the competition in 2nd place.

Cas Haley, who is from Arlington, Texas, wants to help build a home for his wife and his son, who considers them the reason he sings. Cas had been on the road much of the time in the three years since the release of his last album, Connection, playing some 150 shows a year in just about every U.S. state as well as overseas and releasing a holiday EP (Gifts to Give).

Cas’s friend and mentor, producer/engineer Rob Fraboni, provided invaluable coaching towards achieving this vision. Besides his work with music royalty like Bob Dylan, Bonnie Raitt, Eric Clapton, Wayne Shorter, Hubert Sumlin, and Melissa Etheridge, Fraboni did the original CD remastering of Bob Marley’s entire catalog in 1989, and he’d taken an interest in Cas even prior to Connection. The young artist self-produced La Si Dah with Fraboni’s guidance on details that mean everything to the songs, like what mics to use and where to place them (surprisingly far from the instruments).

From his early days with his musician parents, surrounded by the sounds of blues, ‘60s-‘70s rock, and Bob Marley, through his immersion in ska/punk/skateboard culture and the classic reggae-pop of bands like UB40 and Sublime, Cas has learned some hard-knock lessons about the music business. Through it all –his years of touring, and now in the fourth year of his fruitful collaboration with Easy Star Records – Cas has never lost sight of music’s core message of communication among people and nations.

Musical branching out has been a part of Cas’s spirit all along. “My musical tastes have always been very wide, I love all kinds,” he says, “but what evolved is the way I feel about it, what it means to me, and the value that we all put on the moment of playing the music versus the outcome.” Lyrically Cas’s songs feel as authentic as ever but with the added depth of maturity and reflection: “I feel like I've definitely gotten to a place where I've accepted who I am.” 1

Cas Haley's audition in Episode 203 consisted of singing and playing guitar to "Walking on the Moon". Piers Morgan, Sharon Osbourne, and David Hasselhoff all voted "Yes", sending him to the Vegas Round. 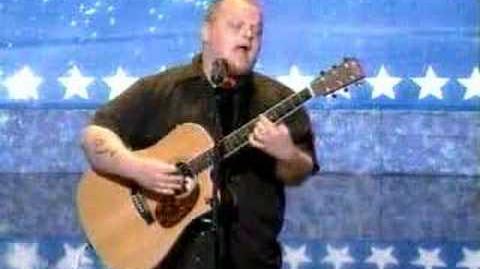 Cas Haley was sorted into the "Music" category during the Vegas Round. His performance in Episode 205 consisted of singing and playing guitar to "Living for the City." His audition was strong enough for the judges to send him to the Semifinals in Episode 206.

Cas Haley's Semifinals performance in Episode 208 consisted of singing and playing guitar to "Higher and Higher." He received enough votes to be sent to the Top 10 the following week. 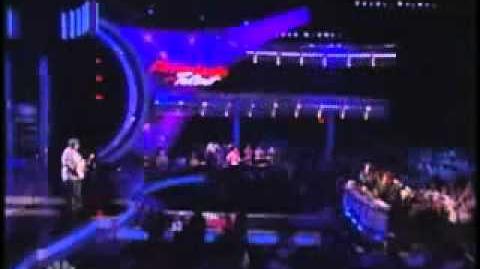 Cas Haley's Top 10 performance in Episode 209 consisted of singing and playing the guitar to "Bring it On Home to Me." He received enough votes to be sent to the Final 8. 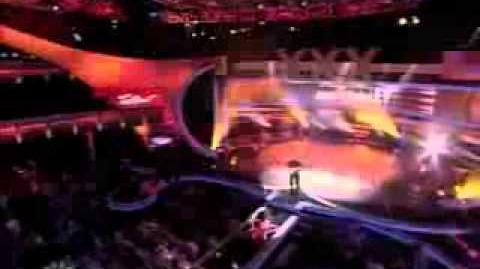 Cas Haley's Final 8 performance in Episode 210 consisted of singing and playing guitar to "Easy." He received enough votes to be sent to the Final 4 the following week. 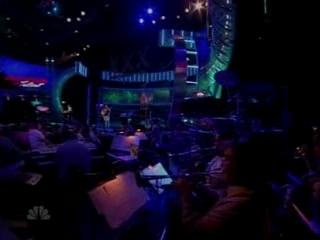 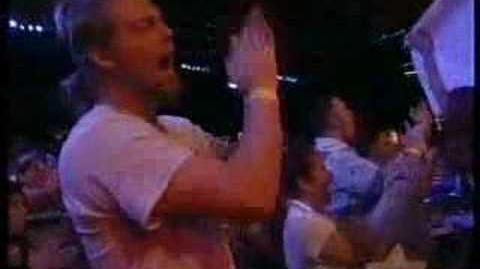 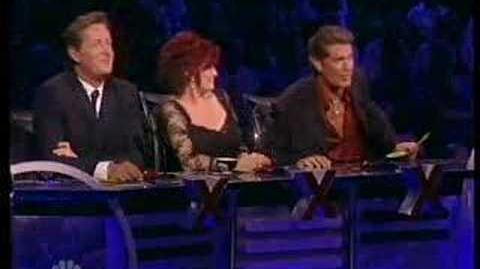 For the finale in Episode 212, Cas Haley sang "Red Red Wine" in a duet with UB40. Cas was revealed to have finished in second place in the competition that same night, in front of Julienne Irwin and Butterscotch, but behind only Terry Fator. 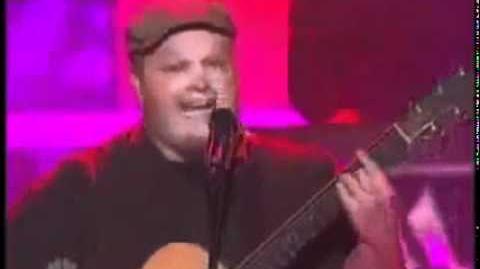