America's Got Talent Wiki
Register
Don't have an account?
Sign In
Advertisement
in: Acts, Instrumentalists, Quarterfinalists,
and 10 more

Quarterfinalist
Cast In Bronze was a carillon musician act from Season 7 of America's Got Talent. He was eliminated in the Quarterfinals.

Frank DellaPenna is Cast in Bronze, the only act in the world that features the traveling carillon, an instrument of 35 bronze bells. DellaPenna has been performing for over two decades and hopes to spread his love of the carillon by demonstrating its versatility with other instruments. 1

Cast In Bronze submitted his audition onto YouTube. Although the audition was neither viewable nor votable on the AGT YouTube Channel, his audition was strong enough for the judges to send him to the Quarterfinals along with eleven other YouTube Acts.

Cast In Bronze's Quarterfinals performance in Episode 722 consisted of performing "Carol of the Bells" on the carillon. Howard Stern, Sharon Osbourne, and Howie Mandel all buzzed the act. The act did not receive enough votes to be sent to the Semifinals, eliminating him from the competition in Episode 723 along with Reverse Order, instead of Academy of Villains. 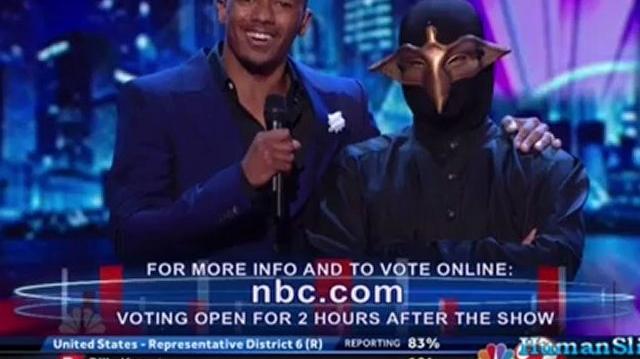 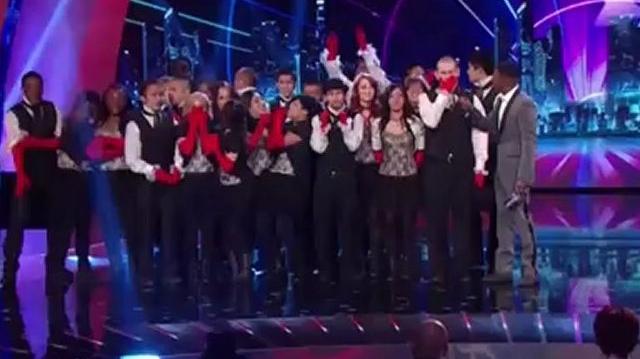