Quarterfinalist
Chloe Channell is a singer from Season 8 of America's Got Talent. She was eliminated in the Quarterfinals.

Chloe Nichole Channell, the youngest of three children and the only girl, was born December 27, 2001 in Pensacola, Florida to Jeff and Kim Channell. It became apparent Chloe was going to be a great singer when she started singing as soon as she could form words. Chloe took the stage for the first time at the age of six, and she knew right away that it was where she wanted to be. In February of 2009, at the age of seven, Chloe became a full-time member of The Sawmill Band at the Chumuckla Farmer’s Opry.

At the age of eight, Chloe went into Coleman Studios in Navarre, Florida, with a native Nashville band, to record her first self-titled CD. She recently started guitar lessons, which like her singing, has come naturally to her. With only two months of lessons beneath her belt, she has already begun to perform with her guitar. Her love of music is apparent each time she steps out on stage.

The two artists that have inspired Chloe the most are Loretta Lynn and Martina McBride. She admires Loretta Lynn’s ability to tell a story through her music. With her “small frame and big voice,” Chloe likes to compare herself with her all-time favorite Martina McBride. 1 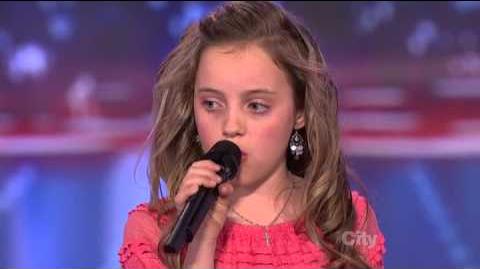 Chloe Channell was sorted into the "Kid Musicians" category in the Vegas Round. Her performance in Episode 809 consisted of singing "Turn on Your Radio". Her audition was strong enough for the judges to send her to the Quarterfinals along with Aaralyn & Izzy and Ciana Pelekai. 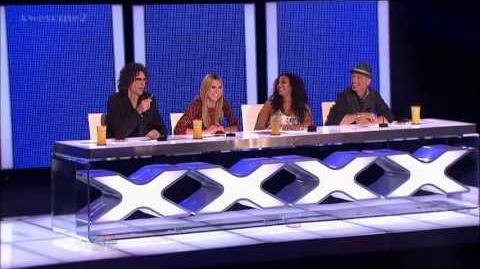 Chloe Channell's Week 4 Quarterfinals performance in Episode 816 consisted of singing The Band Perry's "Done." In the Judges' Choice, although Heidi Klum and Mel B voted for her, Howard Stern and Howie Mandel did not, forcing a tiebreaker; whichever act received more votes from America would progress. Chloe received fewer votes than Taylor Williamson, eliminating her from the competition. 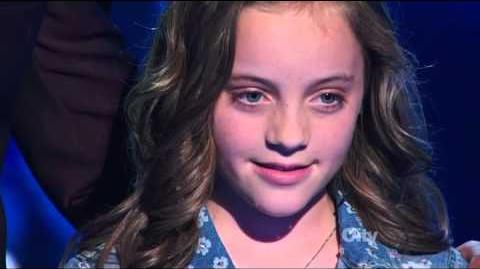 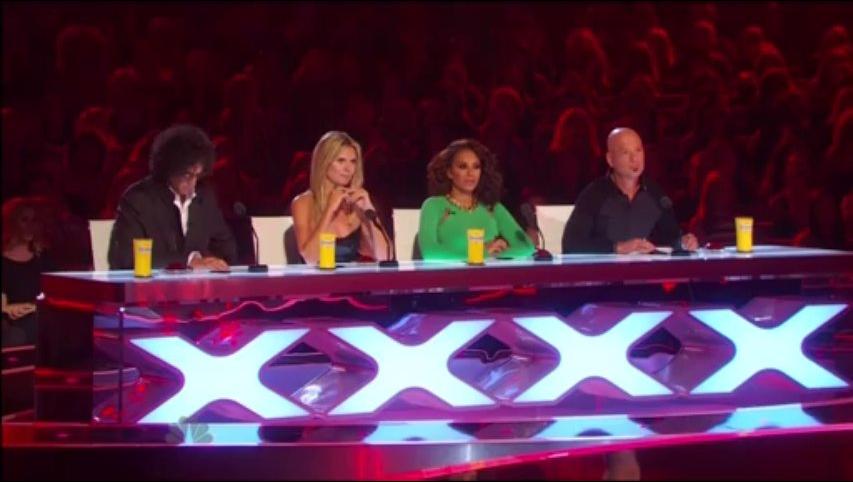 Chloe was a contestant on the seventeenth and eighteenth seasons of American Idol. She was eliminated in the Hollywood Round both times.