Chris, the Boy with the Wire Hair was an aerial performer act from Season 6 of America's Got Talent. He was eliminated in the audition round.

Chris Lemon (The Boy With Wire hair) , a second generation circus performer, who has traveled the world at a young age performing his rare hair hanging act. He has also performed all over world in companies such as Cirque Du Soleil, Circus Pages, Big Apple Circus, High Flyers Family Circus and is the currently the headlining act in the LaCore Valmon Cirque.

Chris began flying with the Bloomington Communiity Circus in 1995, and has performed with the Flying Pages, The French Family Flyers, and other flying groups... When he's not flying, he's actively involved in theater, performing in several musicals and plays in the past years. His credits inculde: Bugsy Malone, A Midsummer Night's Dream, Cats, Wicked, and Into the Woods.

Chris, the Boy with the Wire Hair's audition in Episode 609 consisted of his hair being hung in the air while he attempted to perform tricks such as spinning and juggling. Piers Morgan and Sharon Osbourne buzzed the act. All three judges voted "No," eliminating Chris from the competition. 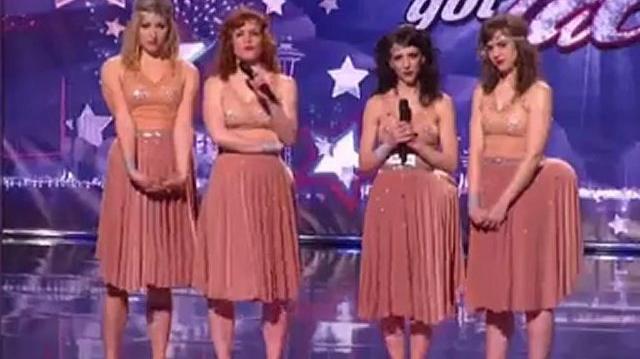 Chris, the Boy with the Wire Hair performed in Episode 632 as one of the ten Audition All Stars in the Season 6 America's Got Talent finale. His role consisted of performing his hair hang act to "Time of My Life." 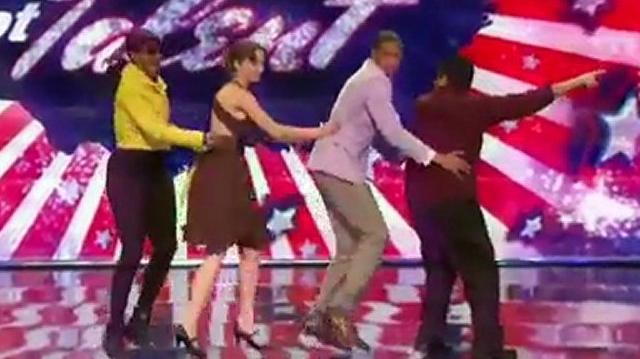 Retrieved from "https://agt.fandom.com/wiki/Chris,_the_Boy_with_the_Wire_Hair?oldid=65808"
Community content is available under CC-BY-SA unless otherwise noted.