America's Got Talent Wiki
Register
Don't have an account?
Sign In
Advertisement
in: Acts, Danger Acts, Rejected Acts,
and 11 more

None, Withdrew
Cut Throat Freak Show was a genital daredevil act from Season 5 of America's Got Talent. He was eliminated in the audition rounds, but he returned in Season 7 in a group named Cut Throat Freak Show & Eric Odditorium, which is a sideshow act. He had to withdraw from the competition after sustaining life threatening injuries practicing his act.

Cut Throat Freak Show's audition in Episode 502 consisted of seemingly lighting firecrackers near his genitals. Piers Morgan, Sharon Osbourne, and Howie Mandel (Osbourne buzzed for him) all buzzed the act. All three judges voted "No," eliminating him from the competition. 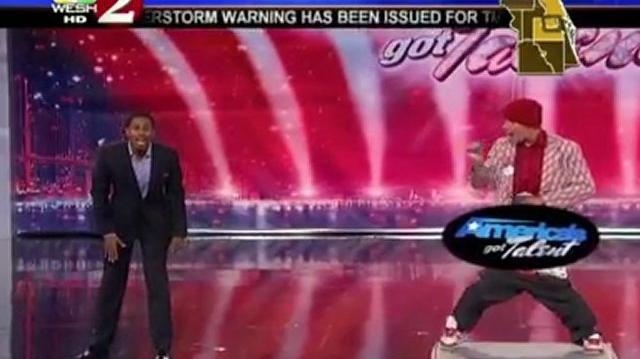 Cut Throat Freak Show & Eric Odditorum's audition in Episode 706 consisted of "Candy Pants" walking and jumping onto broken glass, Cut Throat lifting a chair with his eyelids, Eric swallowing two swords, and then Cut Throat pulling one of the swords away with his eyelids. Although Sharon Osbourne voted "No," Howard Stern and Howie Mandel both voted "Yes," sending the act to the Vegas Round. 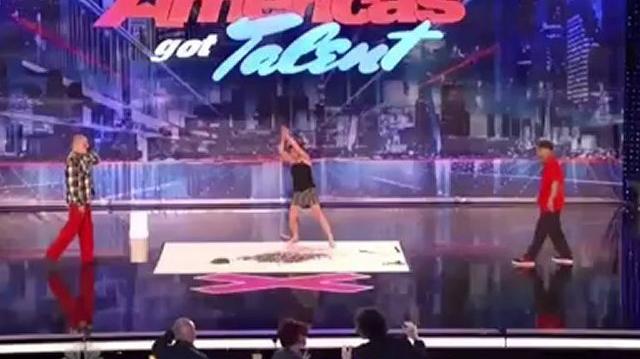 It was announced on Cut Throat Freak Show's website they had to withdraw after Cut Throat got injured.

Cut Throat Freak Show competed on Season 11 of La France a un incroyable talent, where he made it past the auditions but did not progress to the live shows.