America's Got Talent Wiki
Register
Don't have an account?
Sign In
Advertisement
in: Acts, Accepted Acts, Dance Duos,
and 11 more

Finalist
D'Angelo and Amanda were a ballroom duo from Season 8 of America's Got Talent. They were eliminated in the Finals.

D'Angelo was a member of The Untouchables, a group who finished in 6th Place in Season 7. D'Angelo is also the older brother of Ruby of Ruby and Jonas, also Season 8 competitors. D'Angelo and Amanda, as well as Ruby and Jonas, are coached by Manny and Lory, both coaches and dancers of the Miami All Stars of Season 6. They dance at their parents' dance studio in Miami Florida.

D'Angelo and Amanda's audition in Episode 802 consisted of ballroom dancing to Straight Up by Brian Setzer Orchestra. Howard Stern, Heidi Klum, Mel B, and Howie Mandel all voted "Yes," sending the duo to the Vegas Round. 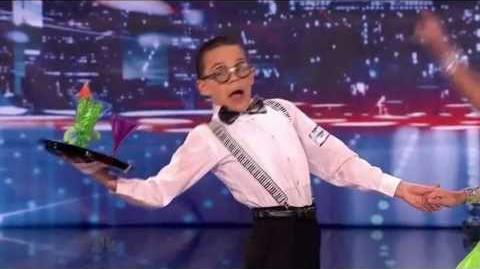 D'Angelo and Amanda were sorted into the "Kids Variety" category in the Vegas Round. The duo's performance in Episode 808 consisted of ballroom dancing to Maroon 5's "Moves Like Jagger." Their performance was strong enough for the judges to send them to the Quarterfinals in Episode 809. 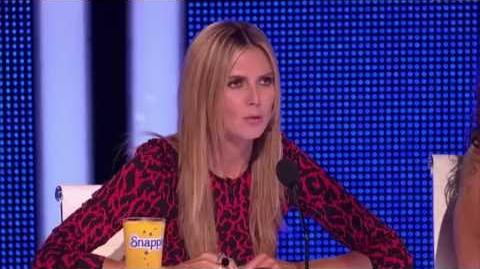 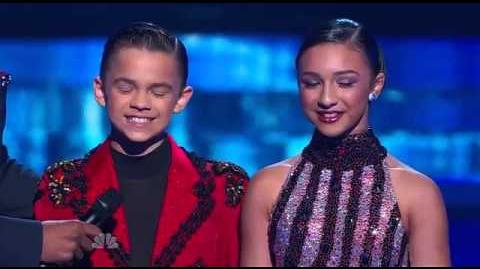 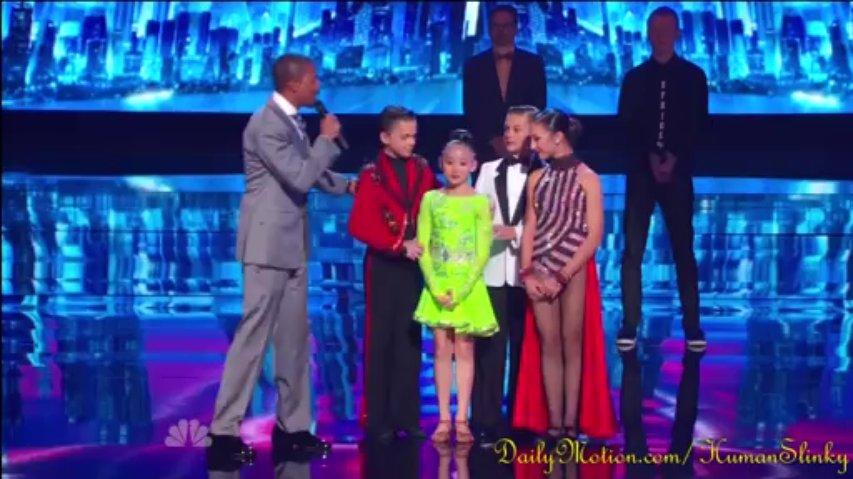 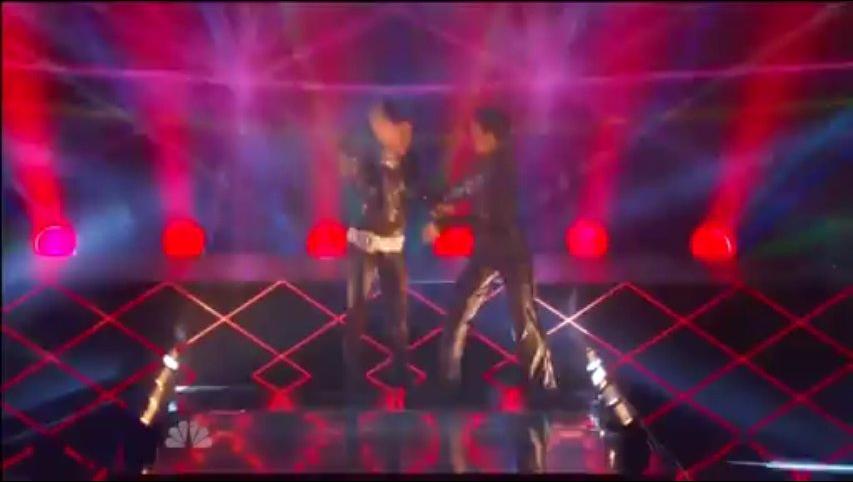 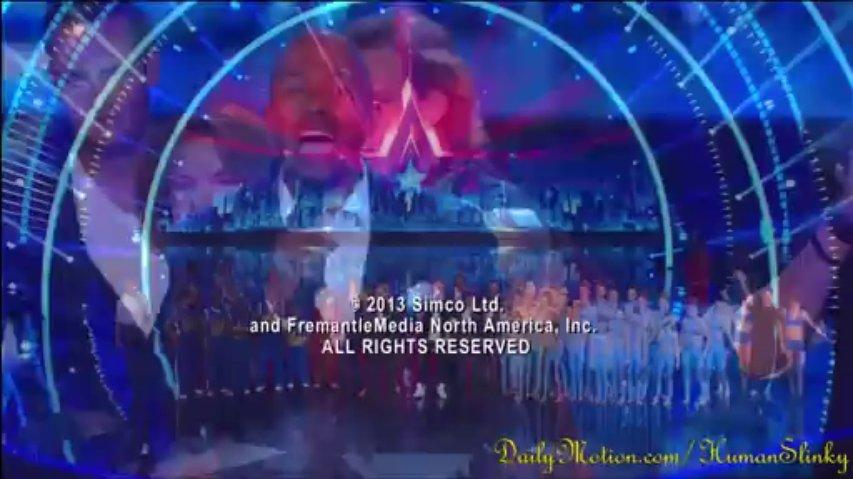 D'Angelo and Amanda's Top 12 Finals performance in Episode 824 consisted of salsa dancing to Sergio Mendes' "Magalenha." The pair did not receive enough votes to be sent to the Final 6, eliminating it from the competition instead of Jimmy Rose. 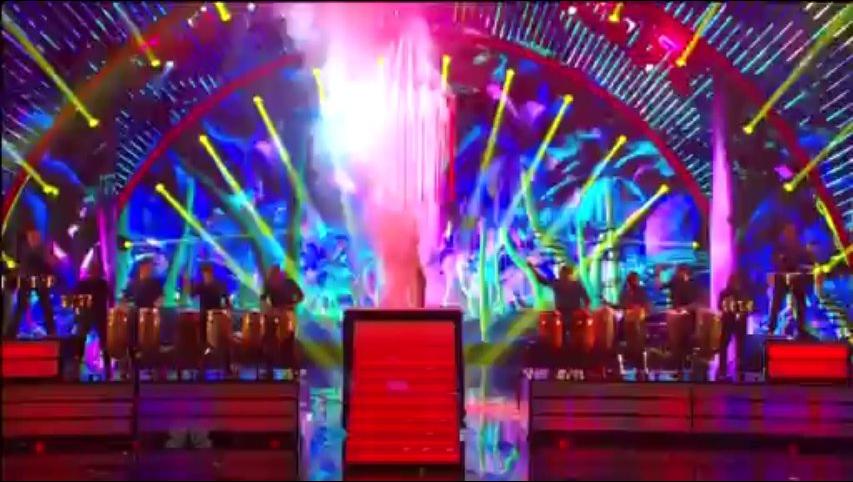 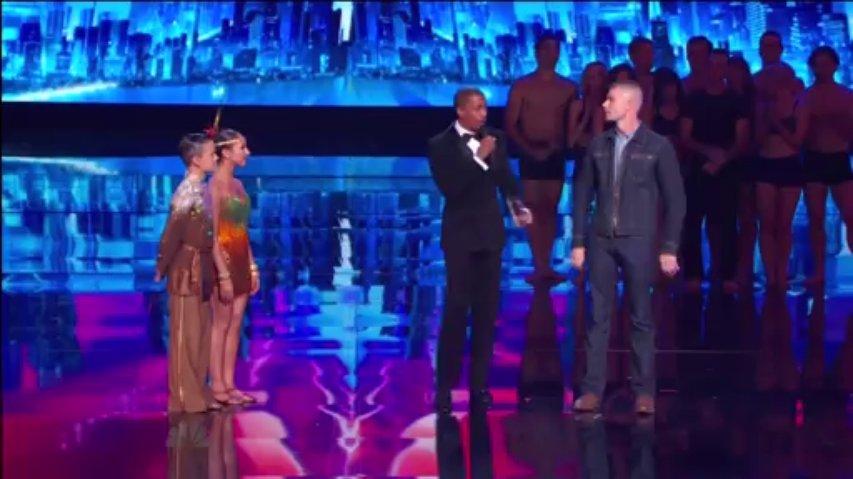 D'Angelo and Amanda competed on the first season of World of Dance, where they were eliminated in the second round of the competition. D'Angelo returned to World of Dance with a group called "The Untouchables". 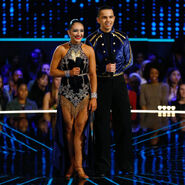 D'Angelo and Amanda on World of Dance