America's Got Talent Wiki
Register
Don't have an account?
Sign In
Advertisement
in: Acts, Accepted Acts, Instrumentalists,
and 10 more

Semifinalist
Daniel Joseph Baker is a singer and pianist act from Season 6 of America's Got Talent. He was eliminated in the Semifinals.

Daniel Joseph Baker (born April 25th, 1991 in Tacoma, Washington) has been performing since his first performance at age 6 at a church baptism. Having had the luxury of growing up with a professionally trained opera singing & classically trained piano playing mother, Daniel had his talent nurtured from a young age and was kept busy performing at church and school functions. At age 12, Daniel won the title of ‘Almerian Idol’, a school-wide singing competition that took place at Almeria Middle School, over hundreds of other students who auditioned and competed. At age 13, Daniel joined the renowned Dixie Children Children’s Choir of Southern Utah where, after only 2 weeks of joining the choir, he auditioned for & was selected to be the highly regarded Christmas concert Finale Soloist over other choir members who had months to prepare their auditions & had been with the choir for years. Through appearing in numerous plays, nabbing numerous solos in choirs, and ‘stealing-the-show’ in every talent show he performed in, Daniel knew he was born to perform.

Sadly, through years of bullying coupled with moving to new states, Daniel had lost his confidence as a performer & from ages 16 to 19, Daniel only performed in his living room on his mother’s piano. During this time, he had all but given up on his dream of entertaining & was going to college where he was majoring in Political Science with plans for Law School. 1

Daniel Joseph Baker's audition in Episode 603 consisted of singing "Bad Romance" while playing piano. Piers Morgan, Sharon Osbourne, and Howie Mandel all voted "Yes," sending him to the Vegas Round. 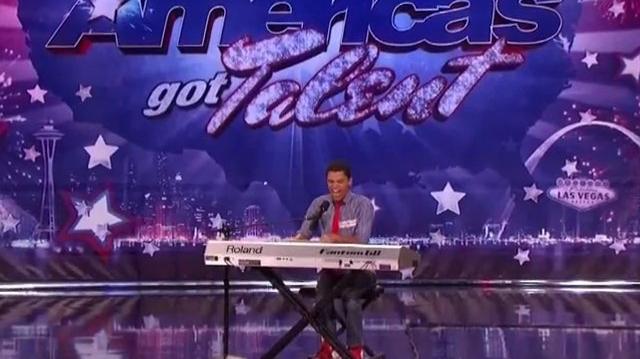 Daniel Joseph Baker was one of the Standby Acts in the Vegas Round. He was sorted into the "Male Singers" category. His performance in Episode 612 consisted of singing "Speechless" while playing piano. His audition was strong enough for the judges to send him to the Quarterfinals along with Mauricio Herrera. 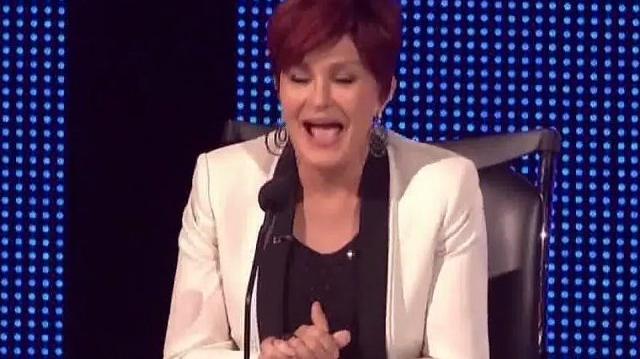 Daniel Joseph Baker's Quarterfinals performance in Episode 615 consisted of singing "Edge of Glory" while playing the piano. He received enough votes to send him to the Semifinals in Episode 616 instead of Dani Shay and Dylan Andre. 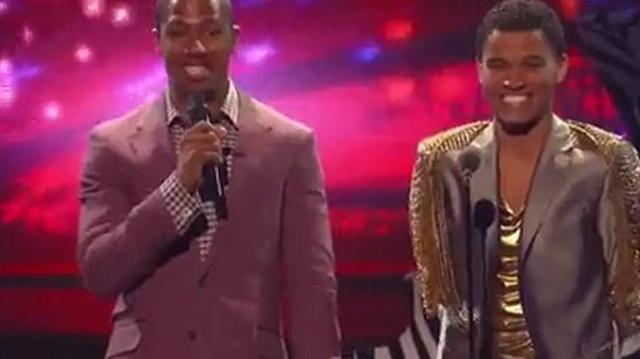 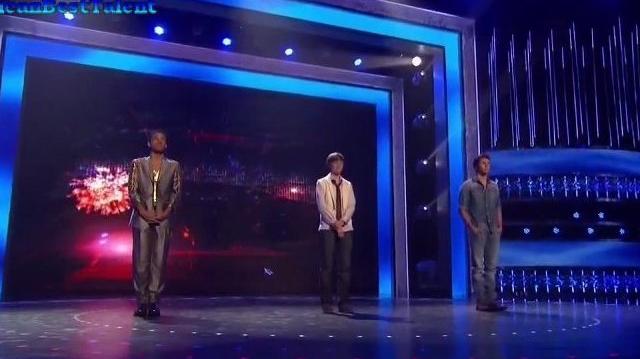 Daniel Joseph Baker's Semifinals performance in Episode 625 consisted of singing "Turning Tables" while playing a rotating piano. The act finished in either fifth or sixth place in America's Vote in Episode 626. In the Judges' Choice, Piers Morgan and Howie Mandel decided not to send him to the Semifinals, eliminating him from the competition instead of West Springfield Dance Team. 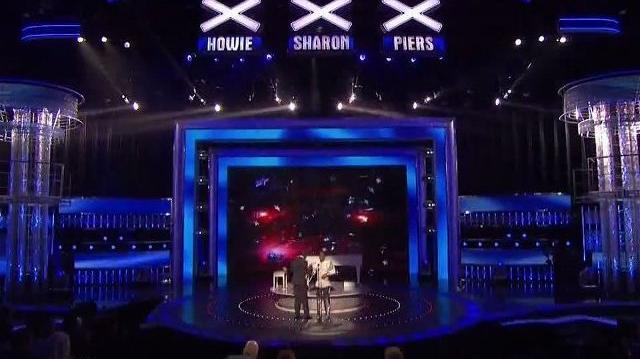 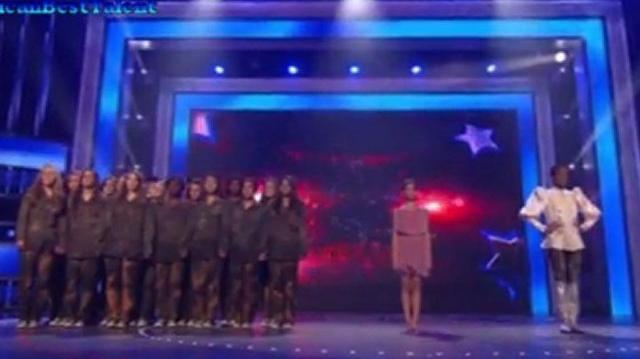 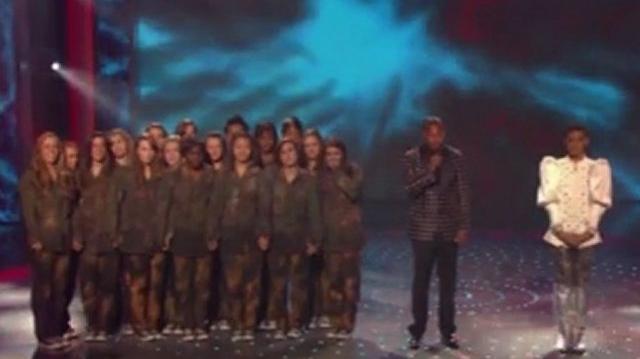