America's Got Talent Wiki
Register
Don't have an account?
Sign In
Advertisement
in: Acts, Accepted Acts, Animal Acts,
and 8 more

Quarterfinalist
David "The Cobra Kid" Weathers was a snake handler in Season 8 of America's Got Talent. He was eliminated in the Quarterfinals.

David "Cobra Kid" Weathers is a famed venomous snake expert and dangerous animal trainer. He is known around the world from his appearances in Jackass Number 2, Jackass 2.5, Jackass 3, Jackass 3.5, Wildboyz, Ripleys Believe it or not, Untamed Uncut, I was bitten, Venom 911, 1000 ways to die, Heavy Hitters Magazine, and many more, including several appearances on Bubba the love sponge, radio show. 1

David "The Cobra Kid" Weathers's audition in Episode 801 consisted of a rattlesnake popping a balloon by lunging at it and scarcely missing David. Howard Stern, Heidi Klum, Mel B, and Howie Mandel all voted "Yes," sending him to the Vegas Round. 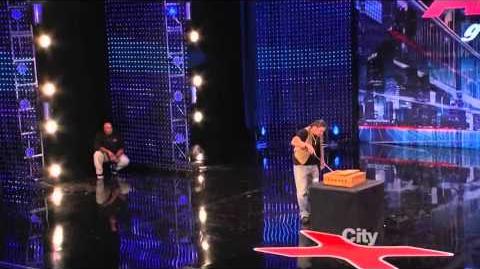 David Weathers was one of thirty acts to advance straight to the Quarterfinals in New York without performing in Las Vegas in Episode 808.

David Weathers's Week 3 Quarterfinals performance in Episode 814 consisted of releasing a king cobra (the world's longest venomous snake) from a toolbox and then placing it back with his bare hands into the box, getting close to it throughout the performance. David did not receive enough votes to be sent to the Semifinals in Episode 815, eliminating him from the competition along with AeroSphere Aerial Balloon Show and Illusionist Leon Etienne and Romy Low. 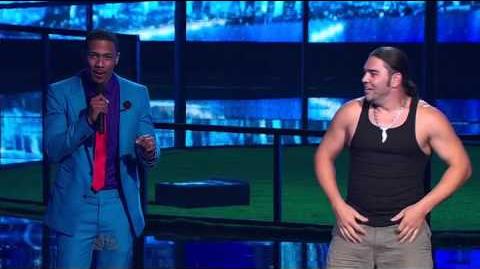 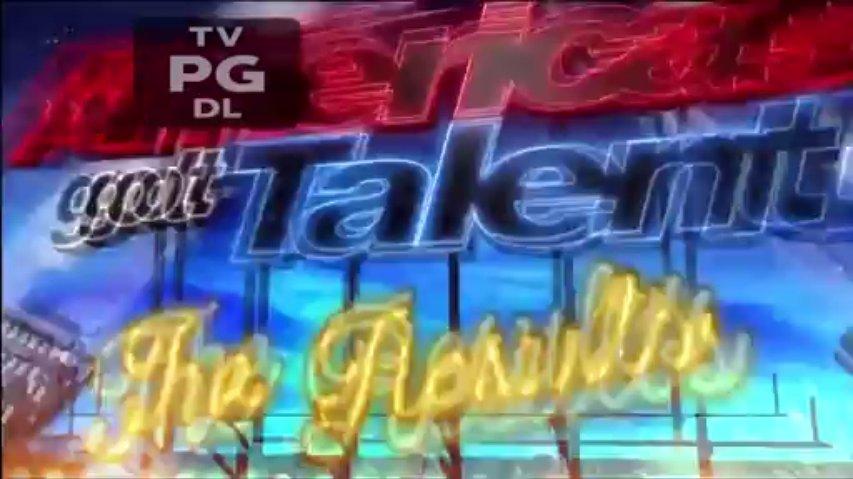