Auditions
Distraxtion was a novelty act from Season 8 of America's Got Talent. It was eliminated in the audition round.

Distraxtion's audition in Episode 806 consisted of performing a skit in which a human woman acted like and was treated as a puppet. Howard Stern and Heidi Klum both buzzed the act. Howard, Heidi, Mel B, and Howie Mandel all voted "No", eliminating Distraxtion from the competition. 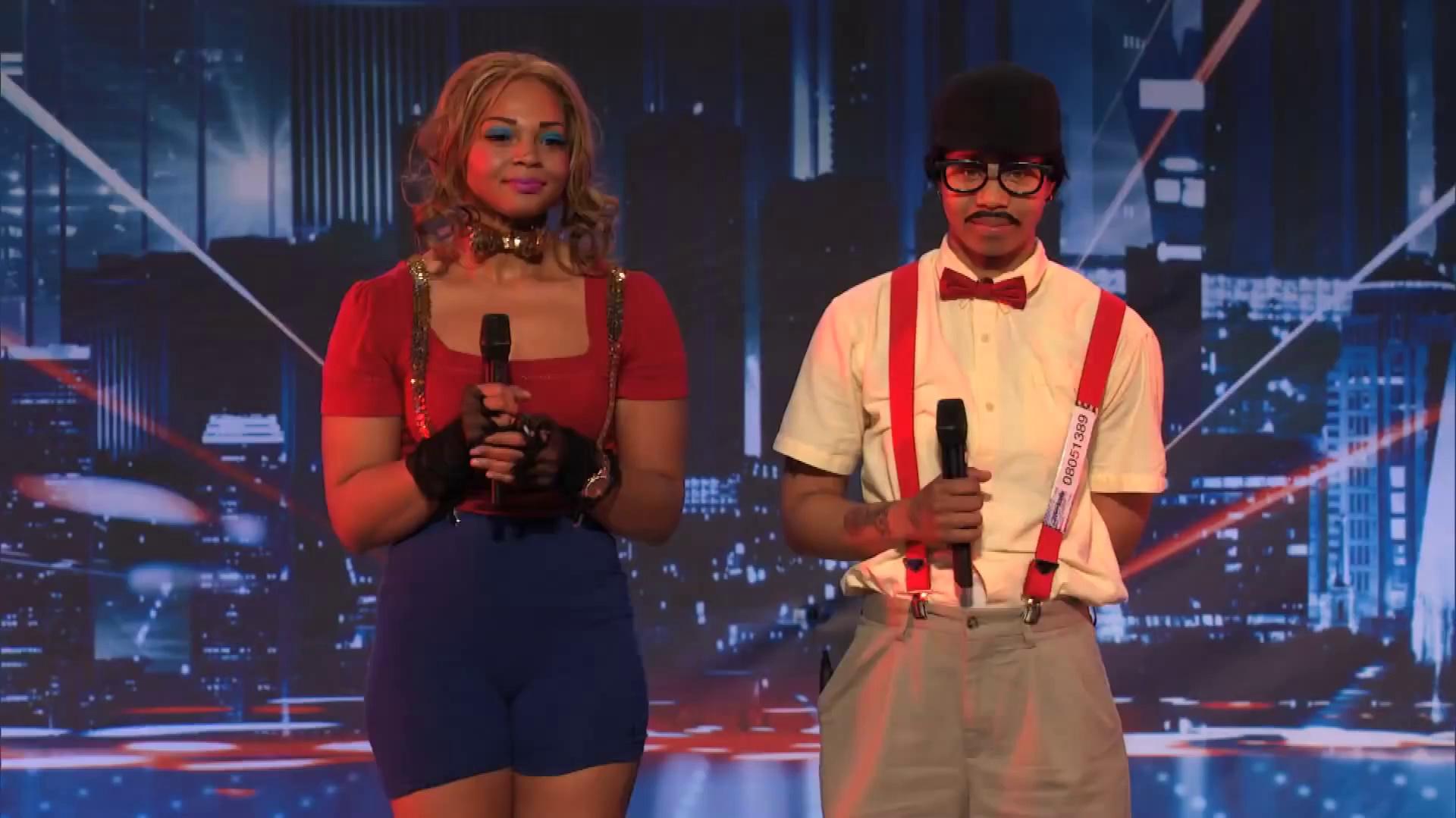