America's Got Talent Wiki
Register
Don't have an account?
Sign In
Advertisement
in: Acts, Accepted Acts, Instrumentalists,
and 4 more

Withdrew
ELEW was a pianist act from Season 6 of America's Got Talent. He dropped out of the competition before the Vegas Round.

ELEW's audition in Episode 607 consisted of playing the piano without sitting on a chair, making intense movements to add excitement to his playing, and making percussive sounds through the use of hitting the strings of the piano. Piers Morgan, Sharon Osbourne, and Howie Mandel all voted "Yes," sending him to the Vegas Round. 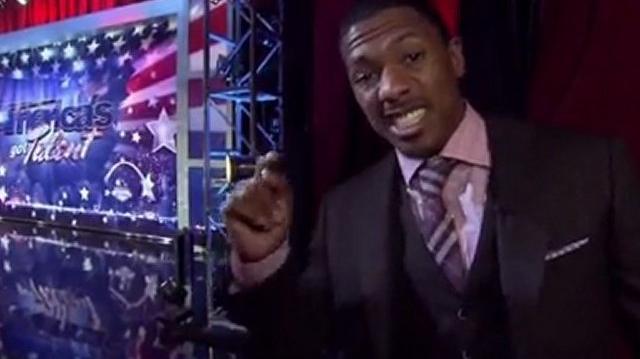 ELEW was not present during the Vegas Round because he joined a tour with Josh Groban, so he dropped out of the competition.﻿