America's Got Talent Wiki
Register
Don't have an account?
Sign In
Advertisement
in: Acts, Dancers, Season 6 Acts,
and 4 more

None
Ed Cole was a bodybuilder act from Season 6 of America's Got Talent. He was eliminated in the audition round.

Ed Cole's audition in Episode 608 consisted of bodybuilding and posing to "Macho Man" by the Village People. Piers Morgan buzzed the act. Ed's full verdict was not televised, but Piers and at least one other judge voted "No", eliminating him from the competition. 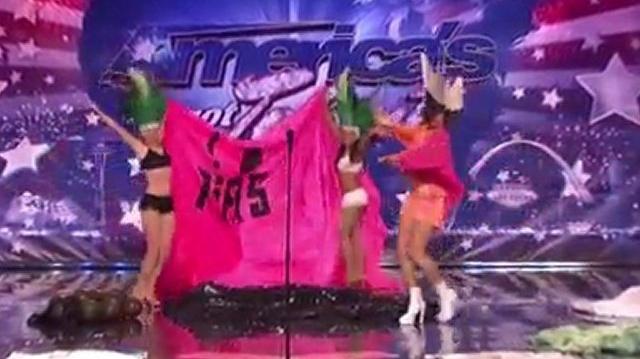