Episode 1204
The third episode of Season 12, and the two hundred and sixty-seventh episode of America's Got Talent overall, aired on June 13, 2017. It was the third of six auditions episodes. 10 acts from this episode proceeded to the Judge Cuts, and 2 acts were rejected. One act was sent straight to the Quarterfinals. The judges' decisions for 5 acts were never televised. 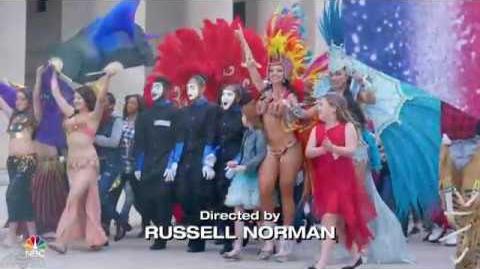 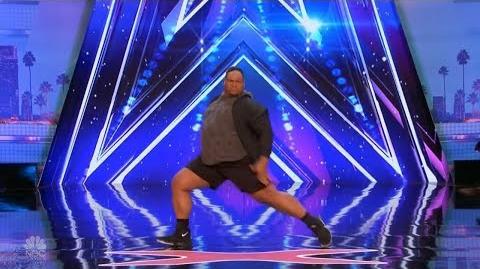 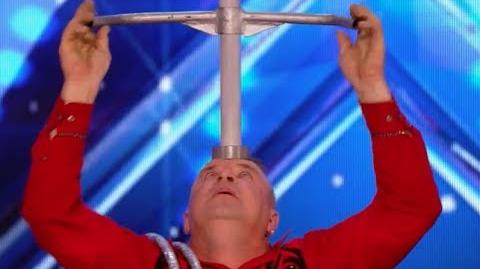