Episode 1208
The seventh episode of Season 12, and the two hundred and seventy-first episode of America's Got Talent overall, aired on July 18, 2017. It was the first of four Judge Cuts episodes. 7 acts from this episode proceeded to the Quarterfinals, and 13 acts were rejected. 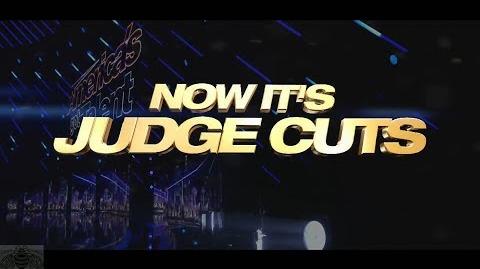 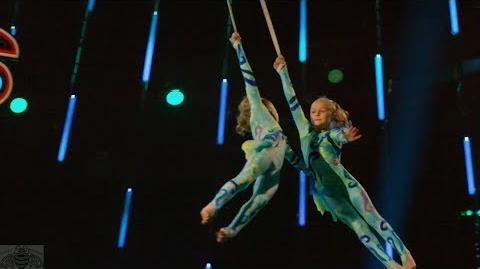 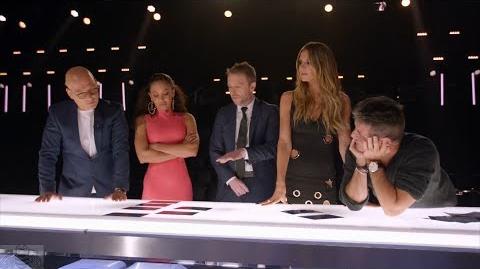