Episode 712
The eleventh episode of Season 7 and one hundred and forty-eighth ever episode of America's Got Talent, aired on June 25, 2012. It was the first Vegas Round episode and took place in Las Vegas. 6 acts would not perform in Vegas. 3 acts from this episode automatically proceeded to the Quarterfinals, and 3 acts were automatically eliminated. 24 acts each performed for one of the thirty-five remaining live show spots. 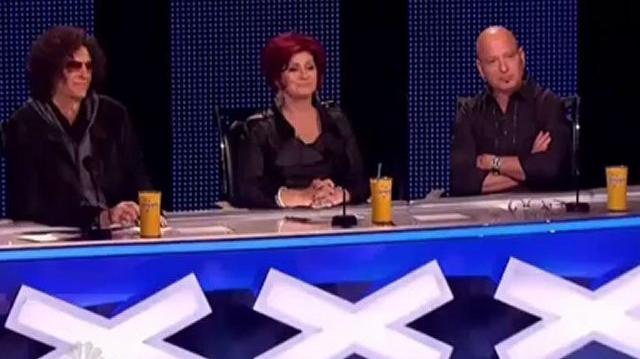 Moved On without Performing

3 acts were deemed so talented by the judges that the judges sent them straight to the Quarterfinals without performing again in Las Vegas.