Episode 723
The twenty-second episode of Season 7, and the one hundred and fifty-ninth ever episode of America's Got Talent, aired on August 14, 2012. It was the fifth Quarterfinals performance episode and took place in Newark.

Drew Erwin, who won a spot in the Quarterfinals by receiving the most votes in a poll on YouTube, and 11 other YouTube acts selected by the judges competed. The 12 acts performed for 4 spots in the Semifinals. 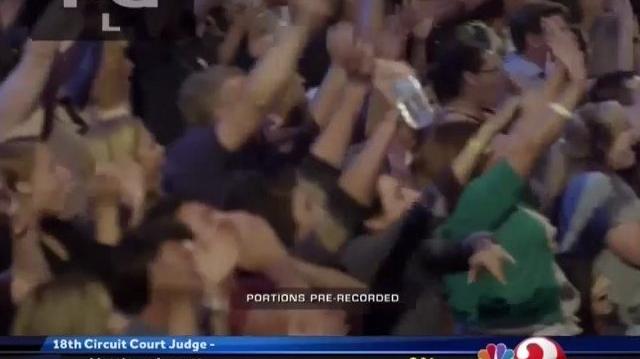 This episode currently holds the record for most amount of buzzes in a single quarterfinal episode with 10.