Episode 725
The twenty-fourth episode of Season 7, and the one hundred and sixty-first ever episode of America's Got Talent, aired on August 21, 2012. It was the sixth and final Quarterfinals performance episode and took place in Newark.

12 acts, "Wild Card" acts, acts who had been eliminated in past weeks, performed for 4 spots in the Semifinals. Each of the three judges picked four acts to perform again. 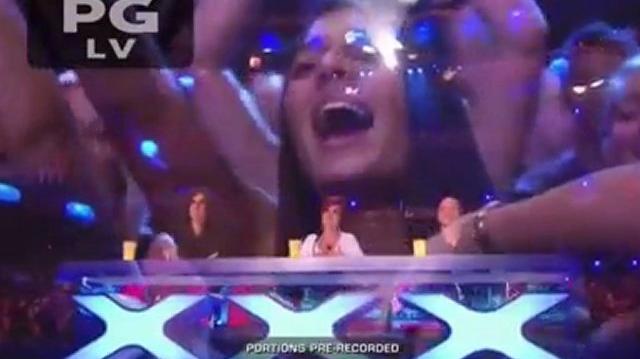