Episode 726
The twenty-fifth episode of Season 7, and the one hundred and sixty-second ever episode of America's Got Talent, aired on August 22, 2012. It was the sixth and final Quarterfinals results episode and took place in Newark, in the New Jersey Performing Arts Center. 4 acts (all of whom had been eliminated from the competition but brought back by the judges) proceeded to the Semifinals, and 8 acts were eliminated a second time. 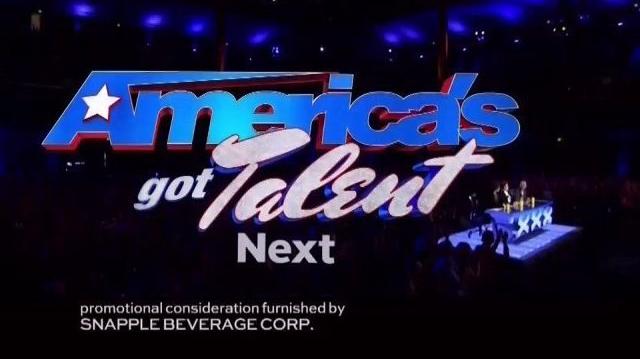