Episode 729
The twenty-eighth episode of Season 7, and the one hundred and sixty-fifth ever episode of America's Got Talent, aired on September 4, 2012. It was the second Semifinals performance episode and took place in Newark. 12 acts performed for 3 spots in the Finals. 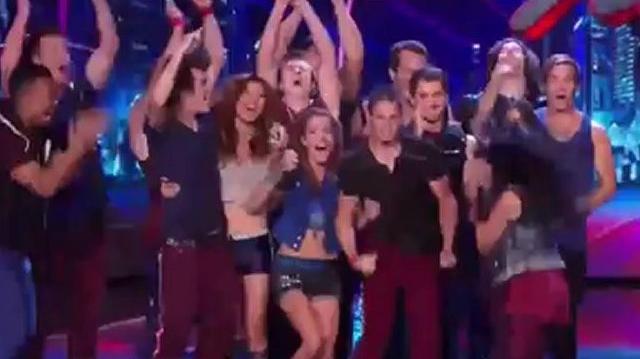