Episode 731
The thirtieth episode of Season 7, and the one hundred and sixty-seventh ever episode of America's Got Talent, aired on September 12, 2012. It was the Finals performance episode and took place in Newark. 6 acts performed for the title of Season 7 winner, one million dollars, and the headlining of a show on the Las Vegas strip. 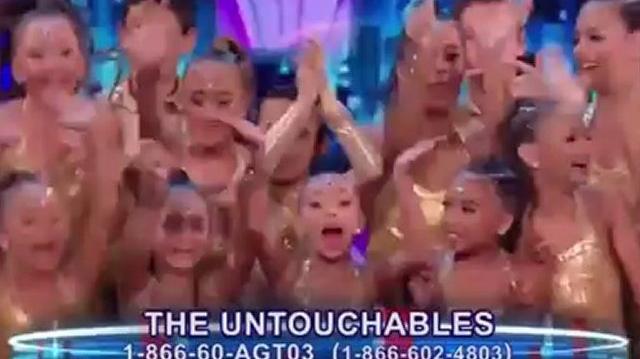 This is the second and last live show episode to date to not feature any singers or singing-based acts, the first being Episode 523.