Episode 801
The thirty-first episode of Season 7, and the one hundred and sixty-eighth ever episode of America's Got Talent, aired on September 12, 2012. It was the Finals results episode, the Finale, and took place in Newark.

Olate Dogs was revealed to be the winner of Season 7 of America's Got Talent, one million dollars and the headlining of a show on the Las Vegas strip.

This was the last episode that Sharon Osbourne ever appeared in. She was replaced by Heidi Klum and Mel B in Season 8. 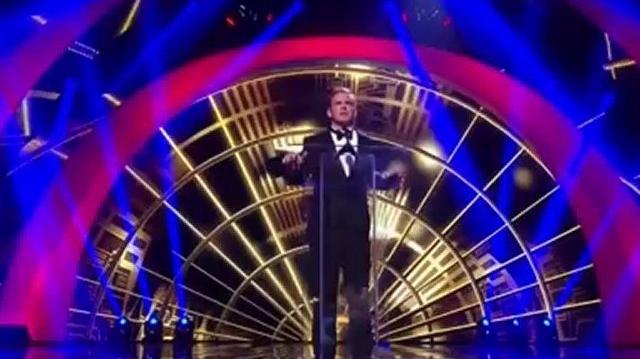