Episode 812
The eleventh episode of Season 8, and the one hundred and seventy-ninth episode of America's Got Talent overall, aired on July 24, 2013. It was the first Quarterfinals results episode that took place in New York, in Radio City Music Hall. 4 acts proceeded to the Semifinals, and 8 acts were eliminated.

*After a tie in the Judges' Choice voting, it was revealed that Anna Christine had received more of America's votes than American Hitmen had. 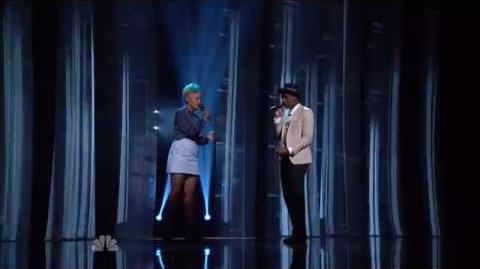 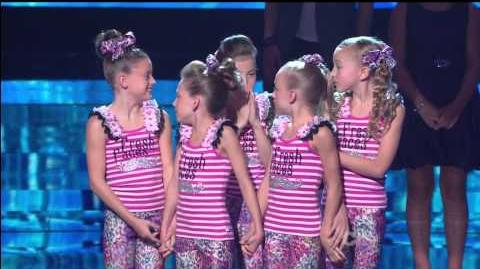 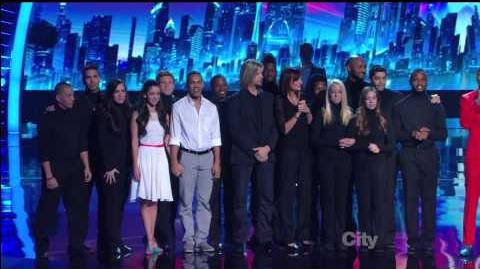 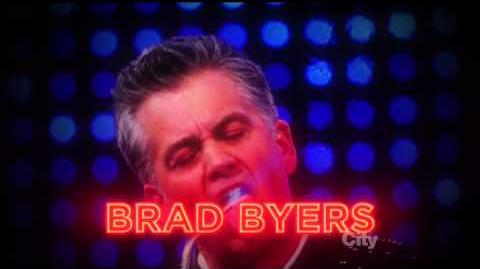