Episode 822
The twenty-first episode of Season 8, and the one hundred and eighty-ninth episode of America's Got Talent overall, aired on August 28, 2013. It was the first Semifinals results episode and took place in New York, in Radio City Music Hall. 6 acts proceeded to the Finals, and 6 acts were eliminated. 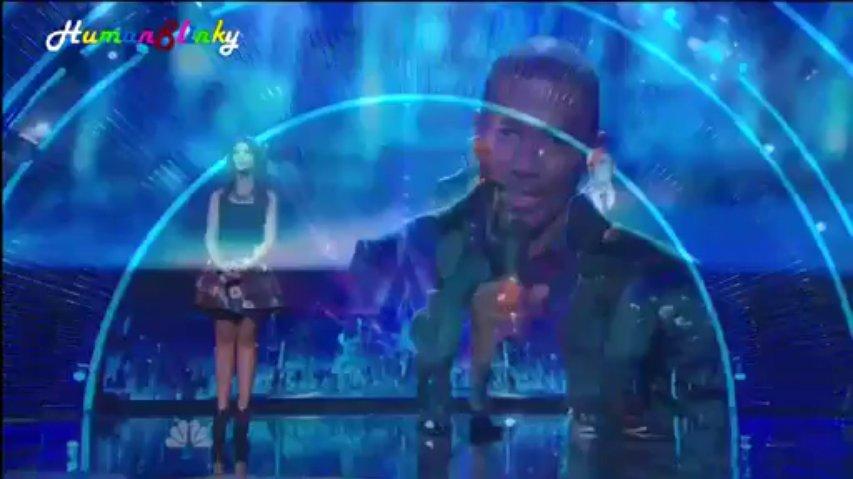 With the Quarterfinals over, each judge was allowed to bring back one act each to the competition. Three of the judges had chose acts that performed in Episode 820. In this episode, Howard Stern chose to bring back Illusionist Leon Etienne and Romy Low for Episode 822.