Episode 827
The twenty-sixth episode of Season 8, and the one hundred and ninety-fourth episode of America's Got Talent overall, aired on September 17, 2013. It was the second Finals performance episode and took place in New York, in Radio City Music Hall. 6 acts performed for the title of Season 8 winner, one million dollars, and the headlining of a show on the Las Vegas strip and the America's Got Talent tour. The first half of the night featured performances in which the acts reprised bits from previous performances with new twists. The second half consisted of new acts. 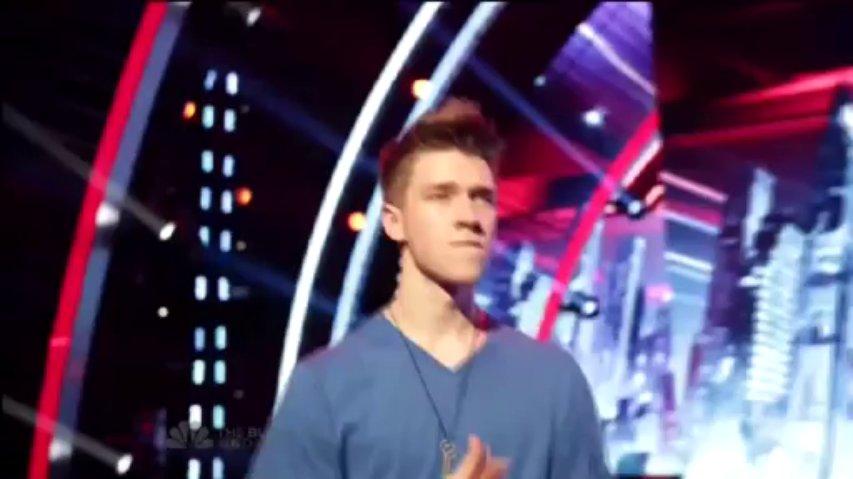