Episode 901
The twenty-seventh episode of Season 8, and the one hundred and ninety-fifth episode of America's Got Talent overall, aired on September 18, 2013. It was the second Finals results episode and the Finale, and it took place in Newark, in Radio City Music Hall. 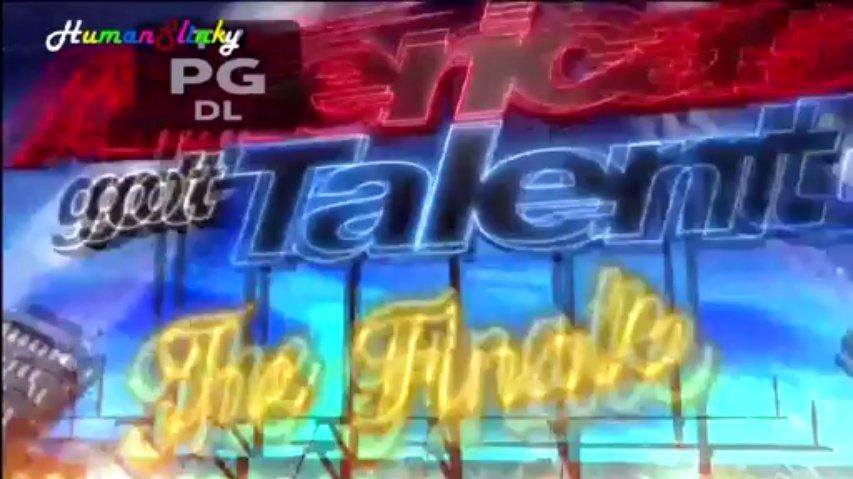