America's Got Talent Wiki
Register
Don't have an account?
Sign In
Advertisement
in: Acts, Accepted Acts, Novelty Acts,
and 11 more

Semifinalist
Eric Dittelman was a mind reader act from Season 7 of America's Got Talent. He was eliminated in the Semifinals.

Eric Dittelman has been entertaining audiences at colleges, comedy clubs and private events with his unique blend of mind reading and stand-up and improvisational comedy.

Eric grew up in Westboro, Massachusetts where he quickly became interested in improv and all things comedy. While in college, he continued to hone these skills as he performed on and around campus with various improv and sketch comedy troupes. After graduating, he became more and more interested in combining these skills with his lifelong passion of mystery performance.

Eric traveled to Las Vegas to study with some of the top mind readers in the world and continued his study of improv at Improv Boston in Cambridge, MA. He has performed at the Wonderground in Las Vegas and continues to share his unique talents with audiences across the country. 1

Eric Dittelman's audition in Episode 708 consisted of correctly identifying what Howard Stern, Sharon Osbourne, and Howie Mandel drew (himself, eyeglasses, and an ear respectively) despite wearing a blindfold with half-dollars being taped securely over his eyes. All three judges voted "Yes," sending the act to the Vegas Round. 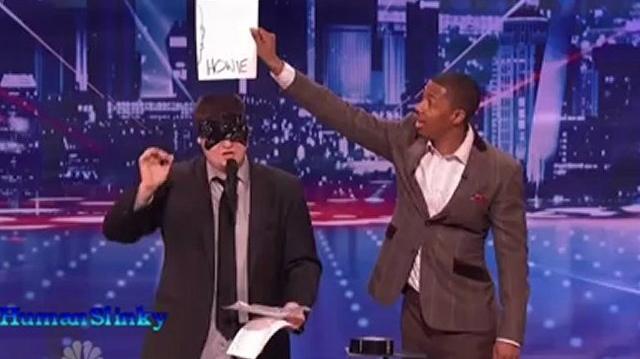 Eric Dittelman was one of the Judges' Favorites in the Vegas Round. He was sorted into the "Magic Acts" category. His performance in Episode 712 consisted of correctly writing the name of Sharon Osbourne's first crush was (even though she made him up) through "reading her mind." His audition was strong enough for the judges to send him to the Quarterfinals along with Spencer Horsman. 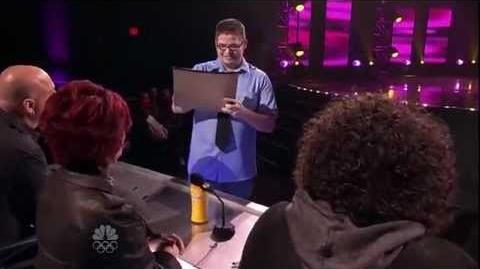 Eric Dittelman's Quarterfinals performance in Episode 720 consisted of correctly guessing what number Howie Mandel chose in a "Deal or No Deal" scenario. He finished in either fourth or fifth place in America's Vote. In the Judges' Choice, although Sharon Osbourne did not vote for him, Howard Stern and Howie Mandel did, sending him to the Semifinals in Episode 721 instead of All That!. 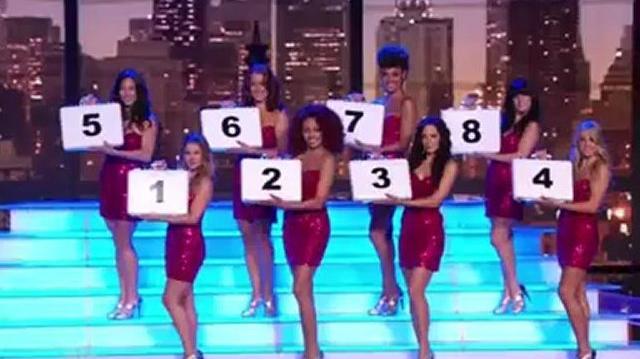 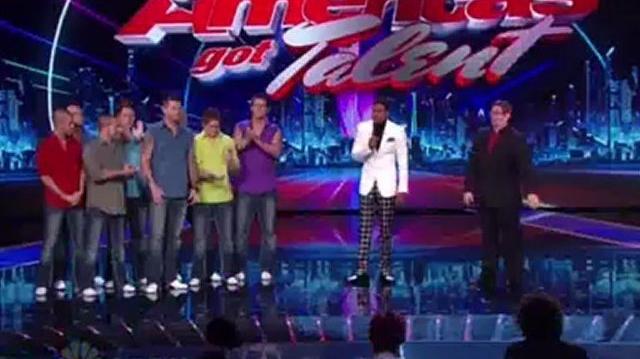 Eric Dittelman's Semifinals performance in Episode 726 consisted of creating the illusion of correctly predicting what colors Howard Stern chose to draw on his a portrait of his face. Eric did not receive enough votes to be sent to the Finals, eliminating him from the competition in Episode 727 along with Bria Kelly, instead of Tom Cotter. 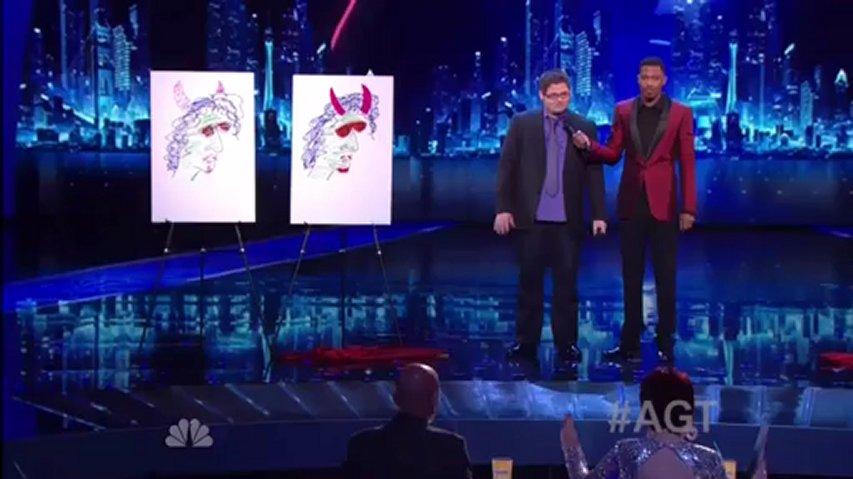 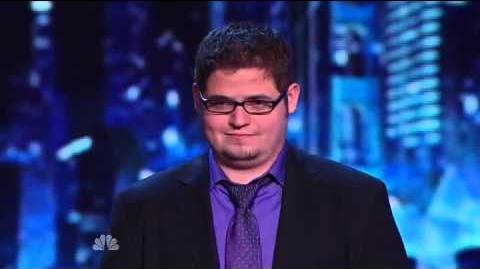