America's Got Talent Wiki
Register
Don't have an account?
Sign In
Advertisement
in: Acts, Accepted Acts, Dance Groups,
and 10 more

Semifinalist
Freelusion Dance Company was a videomapping dance group act from Season 10 of America's Got Talent. It was eliminated in the Semifinals in the Judges' Choice.

Since Freelusion was established in 2009, its primary goal has been to satisfy its customers by delivering premium-quality solutions to all challenges concerning 3D projection mapping, interactive projection mapping, and augmented reality. They have produced hundreds of enchanting shows for commercial and private events all over the globe from Tokyo to Los Angeles, and have come away with several prestigious awards. Fueled by the hard work and immense talent of its team, Freelusion has grown into a market-leading household name and now operates multiple offices worldwide. [1]

Freelusion Dance Company's audition in Episode 1003 consisted of dancers accomopanied by videomapping to portray a man dancing while creating the universe, a landscape, and a woman. Howard Stern, Heidi Klum, Mel B, and Howie Mandel all voted "Yes," sending the group to the Judge Cuts round. 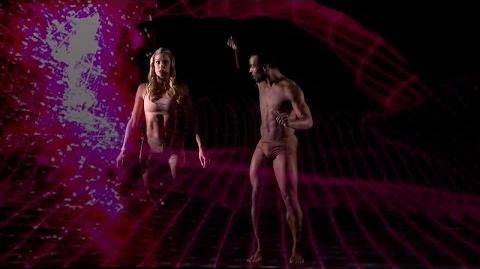 Freelusion Dance Company's Judge Cuts performance in Episode 1008 consisted of dancing with videomapping accompaniment to portray the story of a couple being tempted by greed and vanity from a devilish presence. Heidi Klum, guest judge Neil Patrick Harris, and Howie Mandel gave the trio standing ovations. The group's performance was strong enough for the judges to send it to the Quarterfinals instead of Duo Ignite and Marc & Kiri. 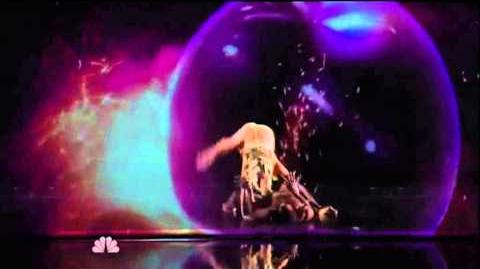 Freelusion Dance's Week 3 Quarterfinals performance in Episode 1016 consisted of dancing with videomapping accompaniment to continue the previous week's story, with the snake tormenting the couple, the woman falling into a couple, the man swallowing the evil being, and the couple reuniting in heaven, all to an eerie version of "Somewhere Over the Rainbow." An addition was the implementation of stairs. Howard Stern, Heidi Klum, Mel B, and Howie Mandel all gave the group standing ovations. Freelusion received enough votes to be sent to the Semifinals in Episode 1017 instead of DADitude! and Metal Mulisha Fitz Army. 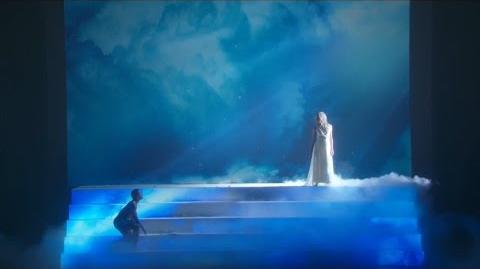 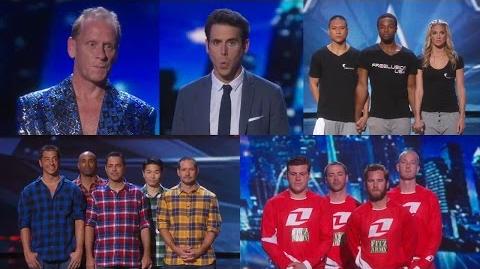 Freelusion's Week 2 Semifinals performance in Episode 1020 consisted of dancing with videomapping accompaniment to continue the previous week's story, with the newly reunited couple dancing with each other, encountering a small machine, and meeting a giant robot that approached the judges' table. Freelusion finished in fourth, fifth or sixth place in America's Vote. In the Dunkin' Save, Freelusion received fewer online votes than Uzeyer Novruzov. In the Judges' Choice, although Howard Stern and Howie Mandel did not vote for the duo, Heidi Klum and Mel B did, forcing a tiebreaker; whichever act had received more votes from America would progress to the Finals. Freelusion received fewer votes than Gary Vider, eliminating the group from the competition in Episode 1021. 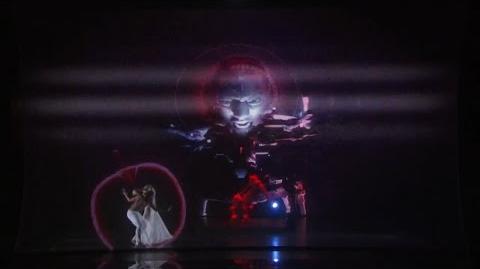 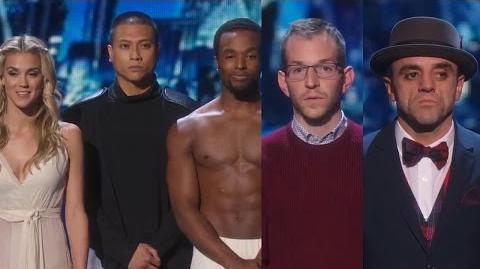 Freelusion competed on Season 10 of La France a un incroyable talent where they were eliminated in the Semifinals after receiving two buzzers.

In 2019, the Hungarian members of Freelusion competed on the World's Got Talent special held in China. They were the Judges' Choice winners on their Preliminary, which sent them to the Semifinals. Freelusion ended up being eliminated in that round, losing to Alexandr Magala.