America's Got Talent Wiki
Register
Don't have an account?
Sign In
Advertisement
in: Acts, Accepted Acts, Comedians,
and 12 more

Finalist
Grandma Lee was a stand-up comedienne act from Season 4 of America's Got Talent. She finished in the Bottom 5 of the Top 10.

Grandma Lee, whose real name is Lee Strong, was born in Oklahoma City, Oklahoma in May 29, 1934. After graduating from Otterbein College in Ohio, she a married a career Marine, Ben Strong, and spent the next 20-plus years raising their four children and traveling around the world. As her kids grew up, Lee worked a series of jobs, including newspaper reporting and as an operator for directory assistance. In May 1995, Lee lost her husband to cancer. To help her cope, Lee began attending a local comedy workshop. Lee is also a retired phone operator. She currently lives in Jacksonville, Florida. She has three sons, one daughter, eight granddaughters, and two grandsons. [1]

Grandma Lee's Houston audition in Episode 406 consisted of joking about topics such as her divorced husband breaking even at a casino, her wanting to be cremated at a Krispy Kreme, and her daughter telling her she was no longer a virgin. Piers Morgan, Sharon Osbourne, and David Hasselhoff all voted "Yes", sending Lee to the Vegas Round. 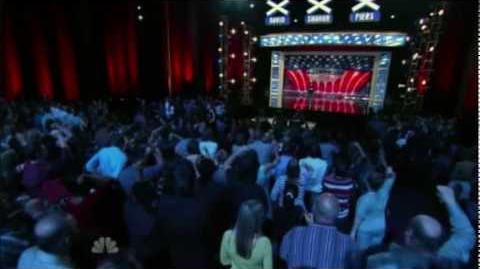 Grandma Lee appeared without performing in the Vegas Round. Her audition was strong enough for the judges to send her to the Quarterfinals in Episode 412.

Grandma Lee's Week 1 Quarterfinals performance in Episode 413 consisted of screaming "Cut the Crap," her own catchphrase, joking about looking better than most people her age, missing a kidney, and finding Piers Morgan's underpants in her room and David Hasselhoff's underpants in the limo that morning. Lee received enough votes to be sent to the Semifinals in Episode 414 instead of The Platt Brothers and The Diva League. 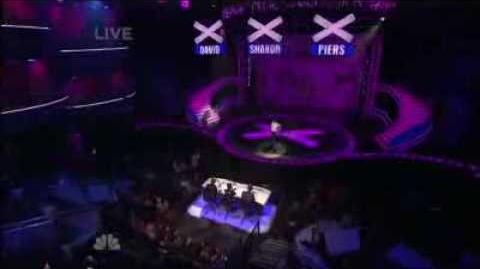 Grandma Lee's Week 1 Semifinals performance in Episode 421 consisted of joking about others (especially Piers Morgan and David Hasselhoff) wanting her body, divorcing over religion, and her disdain for her (fictional) ex-husband Dwayne. Lee received enough votes to be sent to the Finals in Episode 422 instead of Paradizo Dance and Tony Hoard & Rory. 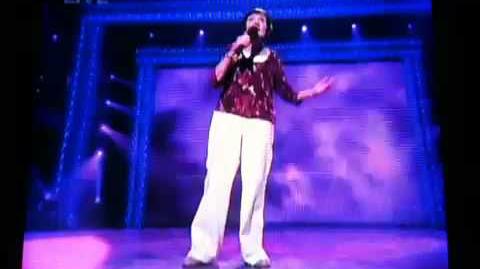 Grandma Lee's Finals performance in Episode 425 consisted of joking about being pregnant with Piers Morgan's child, her kids wanting to put her in a retirement home, her kids asking her to stop smoking, going bra shopping, and moving onto Simon Cowell due to Piers ignoring her. Piers Morgan, Sharon Osbourne, and David Hasselhoff all gave her standing ovations. 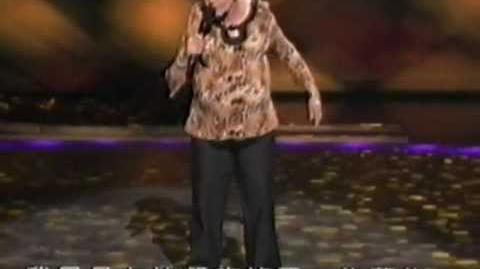 Grandma Lee did not receive enough votes to be included in the Top 5, eliminating her from the competition in Episode 426 instead of Recycled Percussion.

Grandma Lee was the first stand-up comedian to make the live shows.