Harmonik was a band act from Season 5 of America's Got Talent. It was eliminated in the Vegas Round.

Harmonik is a group of six men from Haiti. They are situated in Miami, Florida, and were therefore away from Haiti when the Haiti Earthquake of 2010 happened. The band felt guilty that they were not suffering similarly in the United States. The group auditioned for America's Got Talent with the mindset of winning the prize money to help rebuild the country.

Harmonik's audition in Episode 506 in Orlando, Florida consisted of performing "Hallelujah." Piers Morgan, Sharon Osbourne, and Howie Mandel all voted "Yes," sending the group to the Vegas Round. 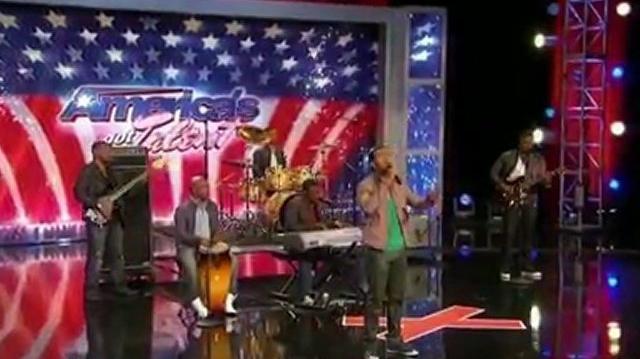 Harmonik was one of the Standby Acts in the Vegas Round. It was sorted into the "Bands" category. Its performance in Episode 512 consisted of performing "You Raise Me Up." Its audition was not strong enough for the judges to send it to the Quarterfinals, eliminating it from the competition. 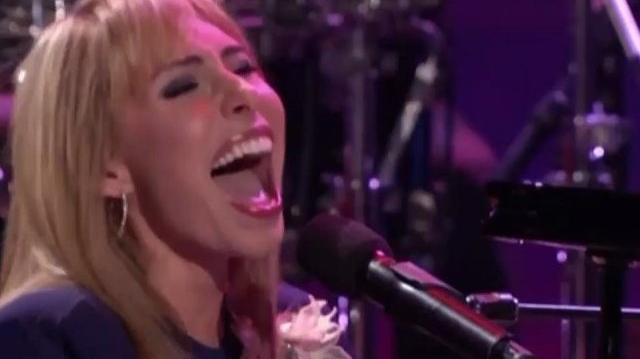 Retrieved from "https://agt.fandom.com/wiki/Harmonik?oldid=40301"
Community content is available under CC-BY-SA unless otherwise noted.