America's Got Talent Wiki
Register
Don't have an account?
Sign In
Advertisement
in: Acts, Impressionists, Rejected Acts,
and 4 more

None
Harry Carrey, whose real name is Eric Mol, was an impressionist act from Season 1 of America's Got Talent. He was eliminated in the audition round.

Eric Mol was inspired by impersonators through the 1970's from shows such as Saturday Night Live. He is from Chatsworth, California.

Harry Carrey's audition in Episode 101 consisted of impersonating the voices of Arnold Scharzenegger (as well as imitating him), Yoda, and Shaggy Rogers (from Scooby-Doo). Piers Morgan, Brandy Norwood, and David Hasselhoff all buzzed the act. All three judges voted "No," eliminating Harry from the competition. 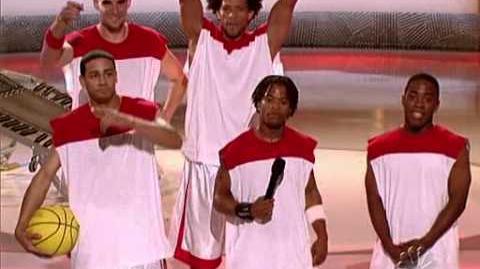