Judge Cuts
Honor Roll Skate Crew was a roller skate dance crew act from Season 10 of America's Got Talent. They were eliminated in the Judge Cuts.

Honor Roll Skate Crew, from Los Angeles, California, has been seen on MTV’s America’s Best Dance Crew, Disney’s Shake It Up, Nickelodeon’s Figure It Out, and more. Honor Roll has traveled the world and entertained millions while on skates. The group's members pride themselves on being a multi-cultural, multi-talented group of skaters with a clear goal: entertaining the world on skates. [1]

Honor Roll Skate Crew's audition in Episode 1002 consisted of dancing on roller skates to Flo Rida's "GDFR." One trick involved a member leaping over a bent-down member. Howard Stern, Heidi Klum, and Mel B all voted "Yes," sending the group to the Judge Cuts round. 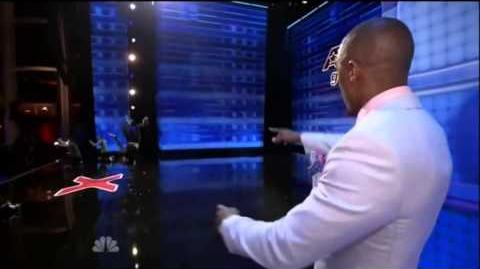 Honor Roll Skate Crew's Judge Cuts performance in Episode 1010 consisted of dancing on roller skates to Mark Ronson's "Uptown Funk." The group's performance was not strong enough for the judges to send it to the Quarterfinals, eliminating it from the competition along with Evoke Tap Movement, instead of Oz Pearlman. 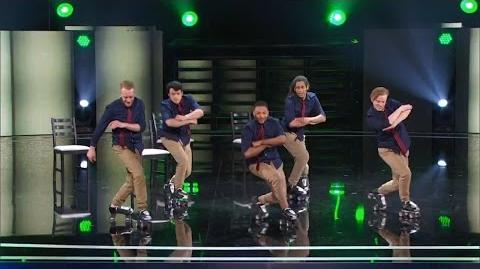 A few members were apart from Season 4 skating crew, Breaksk8