Ian Johnson was a yo-yoer act from Season 6 of America's Got Talent. He was eliminated in the Quarterfinals.

Ian Johnson lives in Hebron, Illinois, a small town of about 1100 people. He picked up the yo-yo when he was 10 years old and hasn't put it down since. With the full support of his parents, he hasn't had much trouble moving forward with this passion. He has won various contests across the nation and continues to compete throughout the U.S.

When not performing with the yo-yo, Ian enjoys playing sports and guitar and hanging out with friends. 1

Ian Johnson's audition in Episode 609 consisted of performing tricks with a yo-yo. Sharon Osbourne, Howie Mandel, and possibly Piers Morgan voted "Yes," sending him to the Vegas Round. 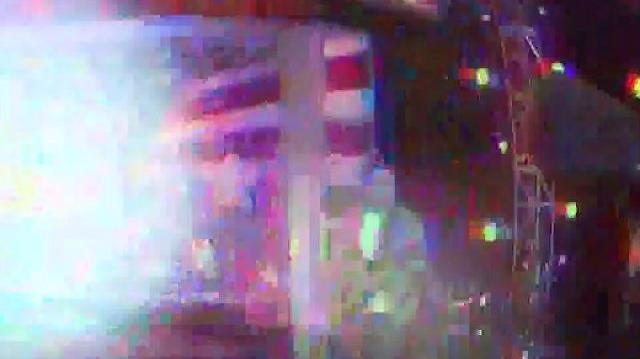 Ian Johnson was one of the Standby Acts in the Vegas Round. He was sorted into the "Novelty Acts" category. His performance in Episode 612 consisted of performing more tricks with a yo-yo. His audition was strong enough for the judges to send him to the Quarterfinals along with Thomas John. 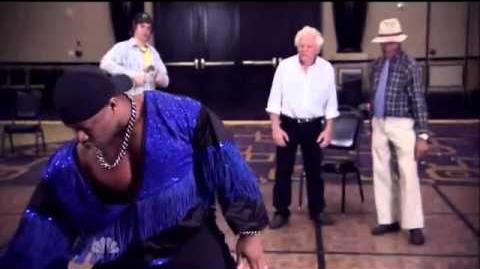 Ian Johnson's Quarterfinals performance in Episode 617 consisted of performing more yo-yo tricks to "Rock Your Body." Piers Morgan buzzed him. The act did not receive enough votes to finish in at least fifth place in America's Vote, eliminating him from the competition in Episode 618 along with Purrfect Angelz and Summerwind Skippers. 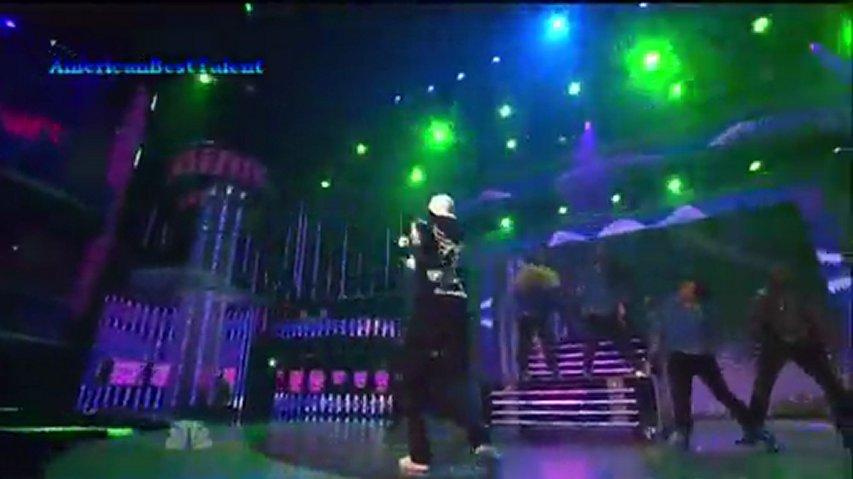 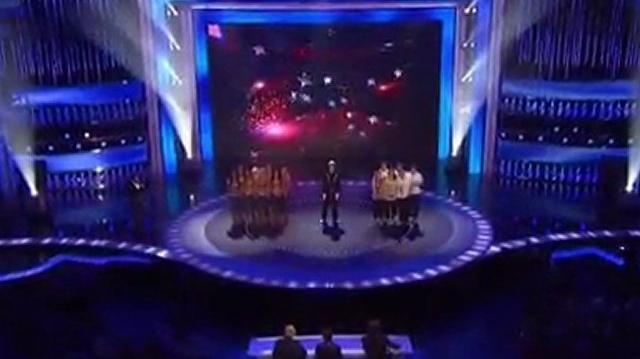 Retrieved from "https://agt.fandom.com/wiki/Ian_Johnson?oldid=51987"
Community content is available under CC-BY-SA unless otherwise noted.