Vegas Round
Isaac Brown was a singer and dancer act from Season 7 of America's Got Talent. He was eliminated in the Vegas Round.

Isaac Brown's audition in Episode 706 consisted of singing and dancing to "I Want You Back." Howard Stern, Sharon Osbourne, and Howie Mandel all voted "Yes," sending him to the Vegas Round. 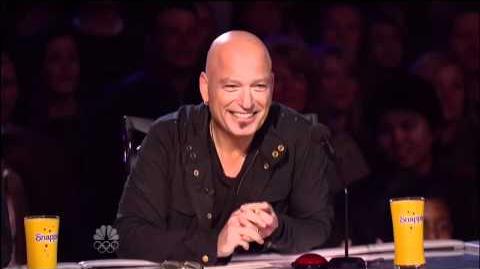 Isaac Brown was one of the Judges' Favorites in the Vegas Round. He was sorted into the "Kid Acts" category. His performance in Episode 712 consisted of singing "Blame It on the Boogie" and dancing. His audition was not strong enough for the judges to send him to the Quarterfinals, eliminating him from the competition along with Amazing Elizabeth. 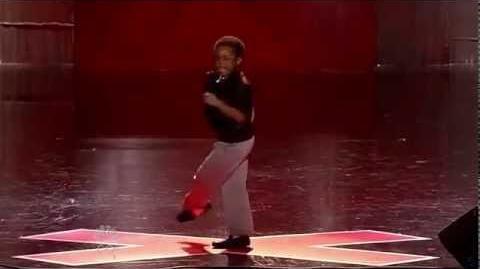 Isaac Brown later went on to become an actor in a number of films and television shows including a main role on the sitcom Raven's Home in 2017 in which fellow America's Got Talent alumnus Skylar Katz also stars. [1]