J. Chris Newberg was a singing stand-up comedian act from Season 6 of America's Got Talent. He was eliminated in the Quarterfinals, but he returned for the Wild Card Show, where he was eliminated again.

J. Chris Newberg has been on the Tonight Show, Jimmy Kimmel Live & Comedy Central. He has toured with Dane Cook and written songs for American Idol. J Chris Newberg also writes jokes, a lot of them. His jokes have been used on Saturday Night Live, Late Night With David Letterman, Chelsea Lately and The Conan O’Brien show. 1

J. Chris Newberg competed on the short-lived 2008 version of The Gong Show. He received mostly low scores from the judges and placed 4th, being the lowest placing act that was not gonged during the episode.

J. Chris Newberg's audition in Episode 610 consisted of singing short, comedic songs about topics such as roommates and women. Piers Morgan buzzed the act. Although Piers voted "No," Sharon Osbourne and Howie Mandel both voted "Yes," sending J. to the Vegas Round. 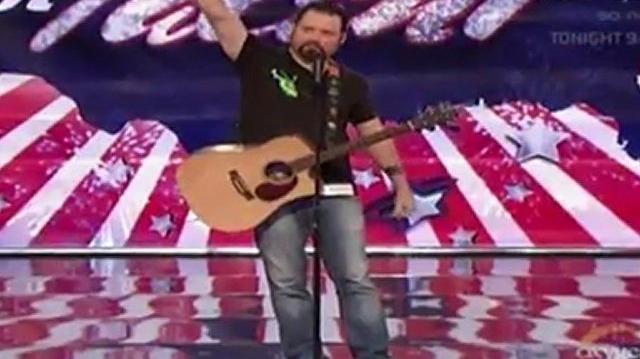 J. Chris Newberg was one of the Judges' Favorites in the Vegas Round. He was sorted into the "Comedians" category. His performance in Episode 611 consisted of singing a comedic song about thinking of leaving his wife for a stripper. His audition was strong enough for the judges to send him to the Quarterfinals along with Geechy Guy. 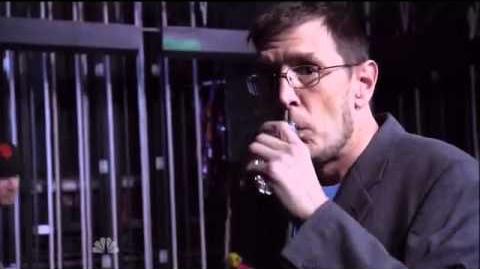 J. Chris Newberg's Quarterfinals performance in Episode 613 consisted of singing short, adult, comedic songs while accompanied by a group of kids sang "That's Probably a Bad Idea." Piers Morgan buzzed the act. The act did not receive enough votes to finish in at least fifth place in America's Vote, eliminating him from the competition in Episode 614 along with Squonk Opera, instead of Sandou Trio Russian Bar. 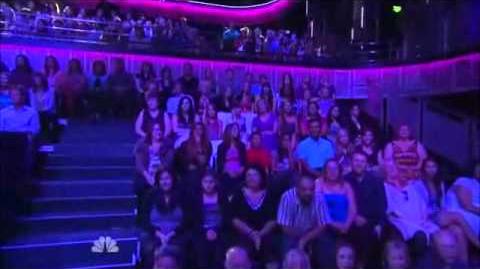 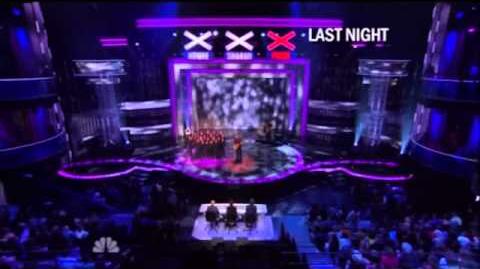 J. Chris Newberg was brought back by Howie Mandel for the Wild Card Show. His performance in Episode 623 consisted of "roasting" Piers Morgan. Piers buzzed the act in response. However, he did admit he found the act funny this time. J. Chris Newberg did not receive enough votes to finish in at least fifth place in America's Vote, eliminating him from the competition in Episode 624. 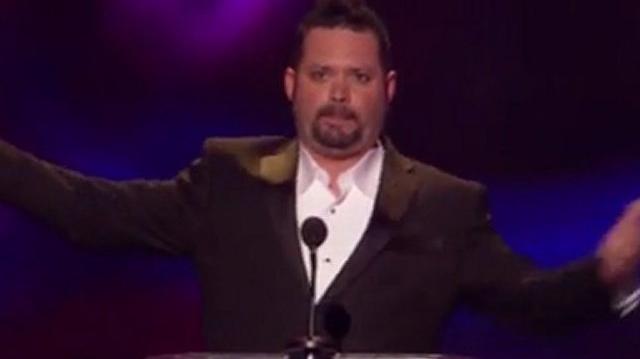 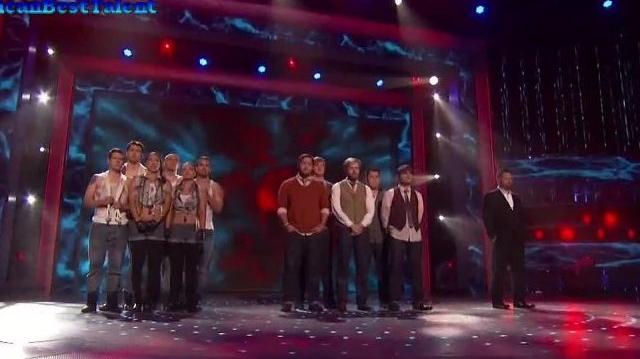 Retrieved from "https://agt.fandom.com/wiki/J._Chris_Newberg?oldid=174484"
Community content is available under CC-BY-SA unless otherwise noted.