Jake Rogers is a musician from Ozark, Missouri. Performing since he was five, Jake can play guitar and piano and has a unique ability to interpret songs and make them his own. In addition to his love of music, Jake has studied theater, acting and dancing. 1

Jake Wesley Rogers's audition in Episode 706 consisted of singing "Make You Feel My Love" while strumming his guitar. Sharon Osbourne, Howie Mandel, and possibly Howard Stern voted "Yes," sending the act to the Vegas Round. 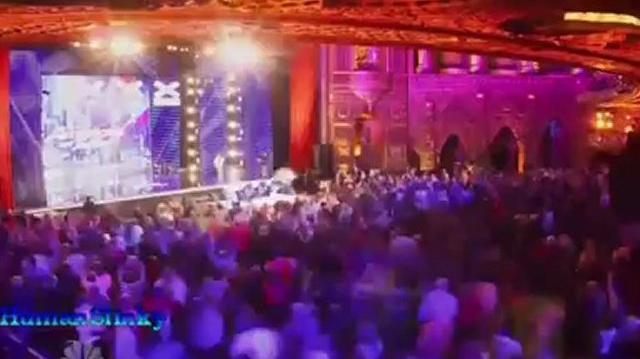 Jake Wesley Rogers was one of the Judges' Favorites in the Vegas Round. He was sorted into the "Male Singers" category. His performance in Episode 712 consisted of singing "Iris" while playing the piano. His audition was strong enough for the judges to send him to the Quarterfinals along with Tim Hockenberry and Ulysses. 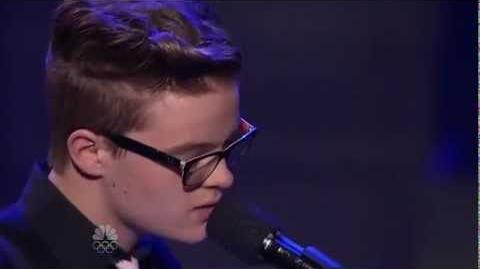 Jake Wesley Rogers's Quarterfinals performance in Episode 718 consisted of singing "Toxic" while playing the piano. He did not receive enough votes to finish in at least fifth place in America's Vote, eliminating him from the competition in Episode 719 along with Elusive, instead of The Untouchables. 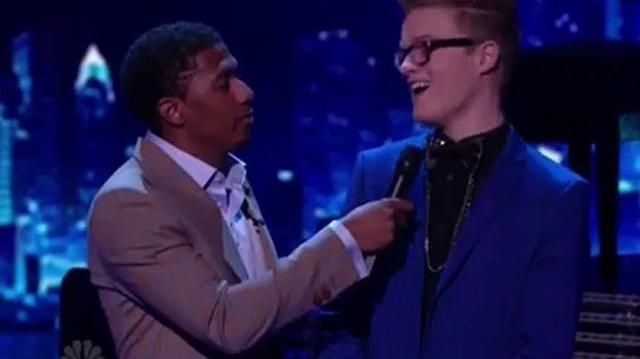 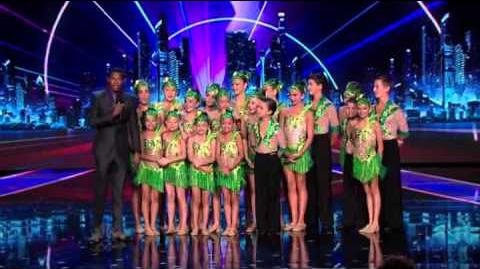 Jake Wesley Rogers was brought back by Sharon Osbourne for the Wild Card Show. His performance in Episode 724 consisted of singing "The Edge of Glory." Jake did not receive enough votes to finish in at least fifth place in America's Vote, eliminating him from the competition in Episode 725 along with Horse, instead of Andrew De Leon. 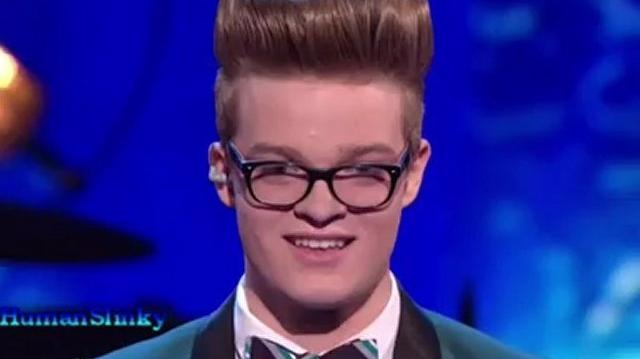 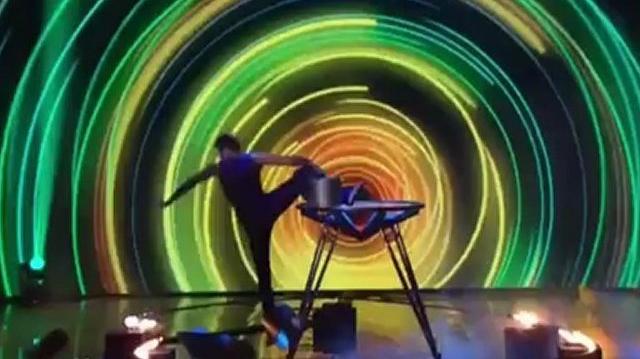