America's Got Talent Wiki
Register
Don't have an account?
Sign In
Advertisement
in: Acts, Magicians, Rejected Acts,
and 4 more

Johnny Tong was a magician act from Season 8 of America's Got Talent. He was eliminated in the audition round.

Johnny Tong is from Burbank, California.

Johnny Tong's audition in Episode 804 consisted of creating the illusion of "farting" fire and cards sticking to his crotch. Howard Stern, Heidi Klum, Mel B, and Howie Mandel all buzzed the act. All four judges voted "No", eliminating Johnny from the competition. After he was eliminated, Johnny stayed on the stage, requiring Nick Cannon to drag him off. 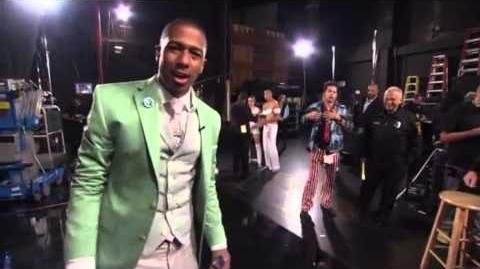