Vegas Round
Kent Jenkins was a PVC instrumentalist act from Season 5 of America's Got Talent. He was eliminated in the Vegas Round.

Kent Jenkins, also known as Snubby J, is a student majoring in Theatre and minoring in Music (with a focus on percussion) at Loyola Marymount University in Los Angeles, California. 1 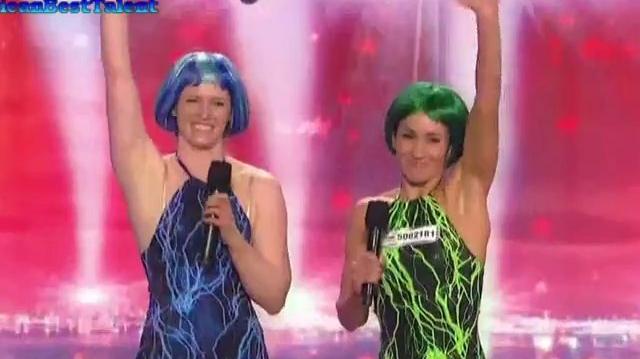 Kent Jenkins was one of the Judges' Favorites in the Vegas Round. He was sorted into the "Kid Acts" category. His Vegas audition in Episode 511 was never televised, but his audition was not strong enough for the judges to send him to the Quarterfinals, eliminating him from the competition along with Popping Kyle, Connor Doran, nd Simeon Mulder. 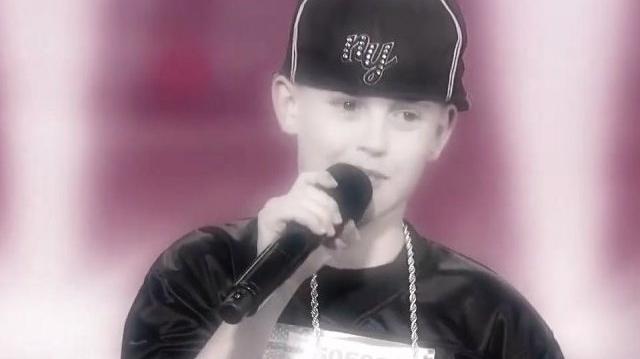 Kent would return to AGT in Season 16 as apart of Grooves N' Tubes where they were eliminated in the audition round.